HELLO!
The Asian Today has reached a major milestone in its 13-year history – we have officially launched our 200th issue. This issie is a bumper issue which means it’s a paper which is packed with LOTS of information. Tweet us with the #AT200!
The July 2015 front page we bring you is an emphasis on how we should be bringing together communities in light of the tenth anniversary of the July 7th bombings – because we are stronger togther.
Interviews include Karma Nirvana Director, Jasvinder Sanghera, actress Mandy Takhar, producer Manni Sandhu, singer Adnan Sami and Eternal Taal founder, Parv Kaur.
Features, local news, national news, international news, sports news, entertainment and so much more! Pick up a copy and have a flick through!
Until next time,
Anita 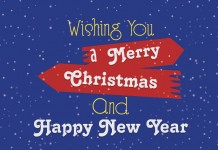 Wishing you all a Merry Christmas & Happy New Year! 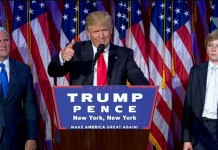 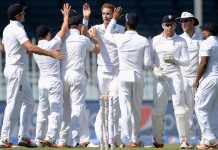 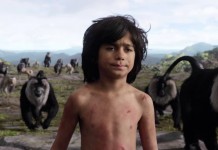 Win a Pair of Tickets to The Jungle Book Screening 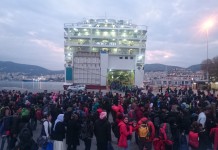