Ex-PM Calls For Elimination of Religious Extremism Through Education

Ex Prime Minister Tony Blair has called for the elimination of religious extremism through the process of education.

He has proposed a global consensus to teach the younger generation to respect all religions and recognise that education is a “security issue” in the long term. This can help fight the “warped and worsening ideology” possessed by religious extremists.

He argues that whilst he recognises that force is needed to fight against militant groups like Islamic State (IS) or Boko Haram, world leaders need to “uproot” the ideologies of extremists instead of just fighting them.

He said: “We need at the G20, or some other appropriate forum, as soon as we can, to raise this issue as a matter of urgent global importance and work on a common charter to be accepted by all nations, and endorsed by the UN, which makes it a common obligation to ensure that throughout our education systems, we’re committed to teaching the virtue of religious respect.”

Blair runs the ‘Tony Blair Faith Foundation’ which aims to promote tolerance and open-mindedness of all religions whilst battling extremism and violence. Working in schools in 30 countries including Pakistan, the US and Singapore, they have pioneered school programmes for 12 to 17 year old students.

He claims that unless the root cause of extremism is eradicated, militant groups will continue to rise one after another.

Although not asking for an end to religious schools, Blair did emphasise the importance of teaching respect and tolerance for other faiths.

“We need to sow the seeds as widely as possible so that they take root and therefore weed out the perversion of faith that has been growing unchecked.” 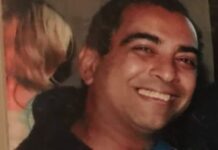 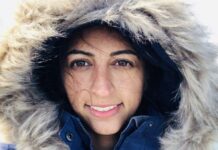 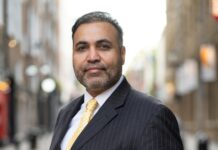 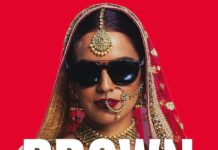 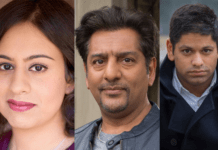