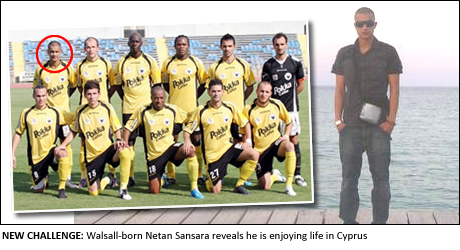 Your don’t wanted elegant vacations or community declarations of adoration to make your relationship dependable.

Jayshree beats cancer…and goes on TV to say thanks!