Home Latest Are you down on the new Car Tax Rules? 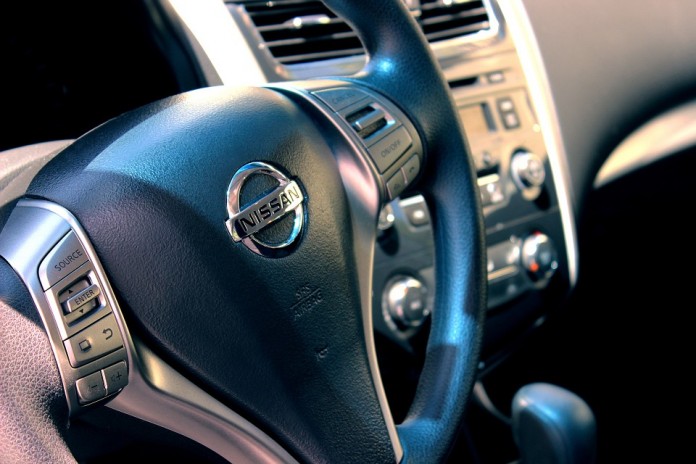 In the plan, some car models would be significantly more expensive tax-wise than others, with only electric and hydrogen cars being exempt. All other cars would be made to pay a flat rate of £140, with new cars bought after April 1st costing £120 in road tax a year and £140 the year after.

As for luxury and low emission cars, which are currently tax free, they will be costing £310 a year after their first year of use. According to James Hind, founder of www.carwow.co.uk, “Some models will cost significantly more to tax each year, so there are long-term savings to be had by buying before the new system kicks in.

“Hybrid cars and small petrol-powered city cars will be cheaper to tax if you buy before April 1.”