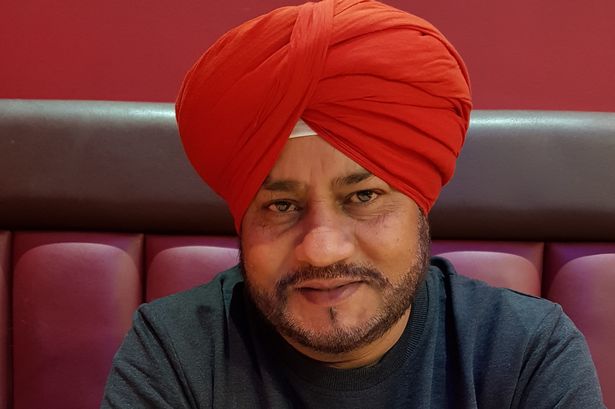 The Asian music industry have been left devasted with the news of bhangra legend Balwinder Safri who passed away after spending months fighting for his life in hospital.

The 63-year-old appeared to be making a ‘miracle’ recovery after being discharged from New Cross Hospital, in Wolverhampton earlier this month.

But today his family confirmed the music star, had sadly died. The Punjabi singer, from Birmingham, formed the bhangra group Safri Boyz in 1990.

He was admitted on 20th April this year over heart concerns.

After complications with a triple bypass surgery meant Safri had to undergo another which left him in a coma and his family was told to prepare for the worst.

After 27 days in critical care, Safri was moved to ward B8 where loved ones heard him utter his first words since waking from the coma. He was discharged from the hospital after 86 days.