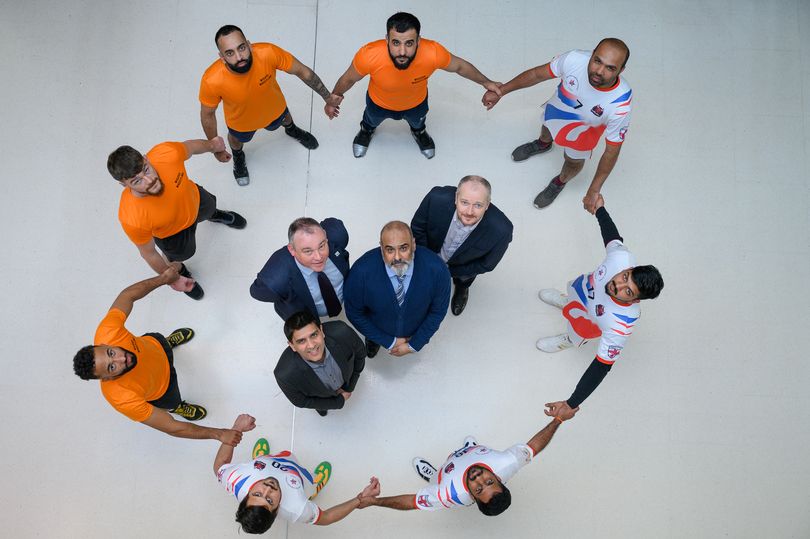 Part of this year’s Commonwealth Games we will be seeing the British Kabaddi League making an entrance in the UK. Tournaments are set to take place over April in Birmingham as well as Manchester, Glasgow and Wolverhampton.

Prem Singh, CEO of British Kabaddi, said: “We are delighted that so many people from different and diverse backgrounds have come together to present this amazing sports project. The BKL was created by the communities and will be used to promote positive community engagement and celebrate cultural diversity.”

The League has been established by English and Scottish Kabaddi, with support from the West Midlands Growth Company Teams including the Birmingham Bulls who will compete alongside Wolverhampton Wolfpack, Walsall Hunters and Leicester Warriors, alongside London Lions, Edinburgh Eagles, Glasgow Unicorns and Manchester Raiders.

The sport Kabaddi is one of the fastest growing sports in the world and the second most popular sport in South Asia after cricket.

Ashok Das, President of BKL and the World Kabaddi, said: “I have been involved with the sport of Kabaddi for over 40 years and our Kabaddi family of Kabaddi playing nations is now 50 strong. We have organised events all over the globe, but the BKL sets a benchmark for new Kabaddi league outside of India.

“The BKL will further empower us to reach out and bring people together serving a common goal of promoting health and wellbeing.

“Nigel Huddleston, Minister for Sport and Tourism, said: “We’re delighted to be joining other major nations in establishing our first, competitive Kabaddi league.

“We hope this new league, backed by the Birmingham 2022 Business and Tourism Programme and launching in the host region for this summer’s Commonwealth Games, goes from strength to strength.”