Home Desixpress PRESENTING AKSHAY KUMAR IN A NEVER SEEN BEFORE AVATAR IN AND AS... 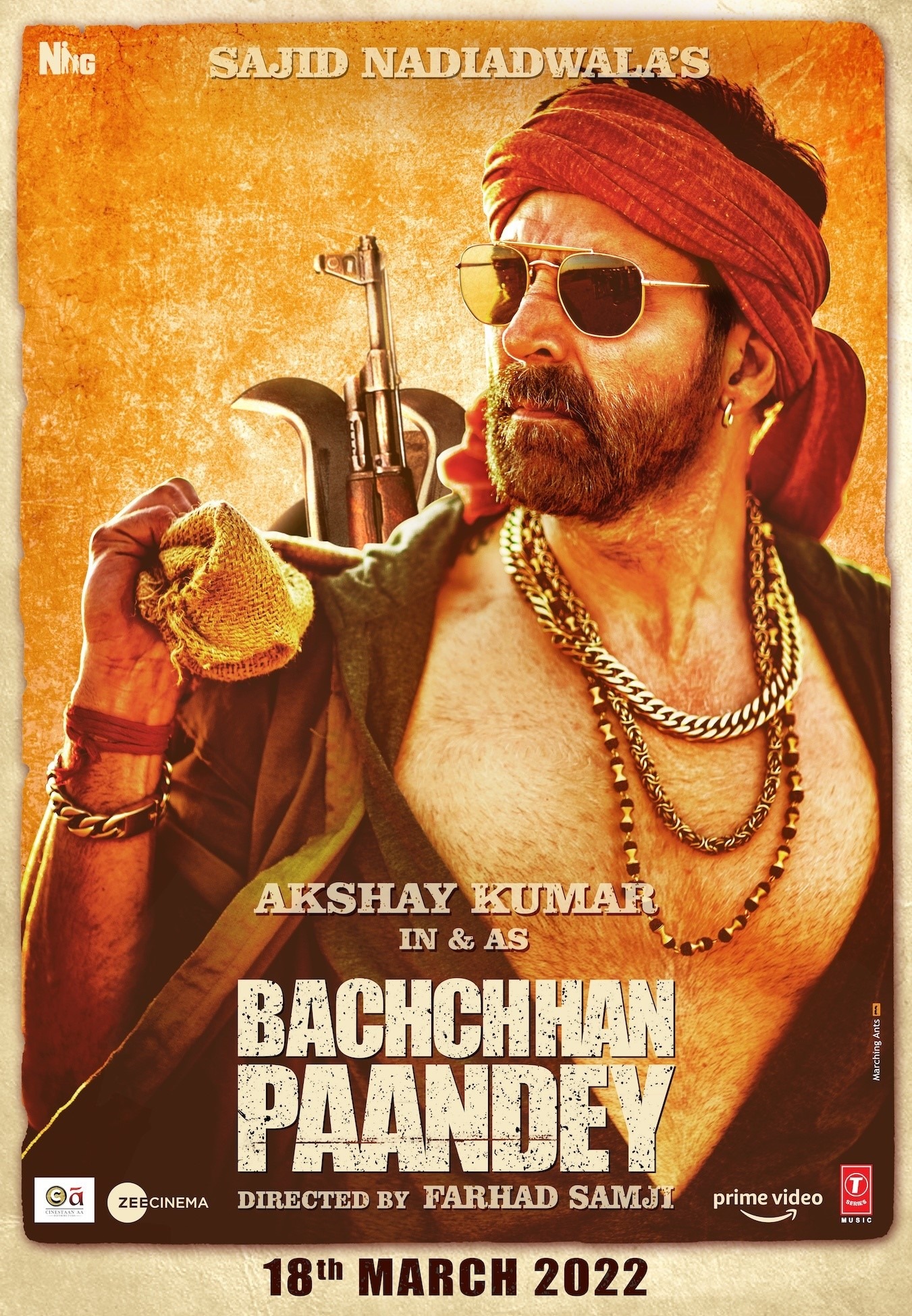 Superstar Akshay Kumar is well known for standout roles and is now gearing up to play another character that is sure to entertain audiences. His new film, Bachchan Pandey, is to be released on the festival of Holi on the 18th March 2022.

Featuring Kriti Sanon and Arshad Warsi in the recent trailer, we see Kriti Sanon’s character convince Arshad Warsi’s to meet Bachchan Pandey in order to make a biopic on him. The trailer gives a glimpse into the out-and-out entertainer full of drama, laughter and action.