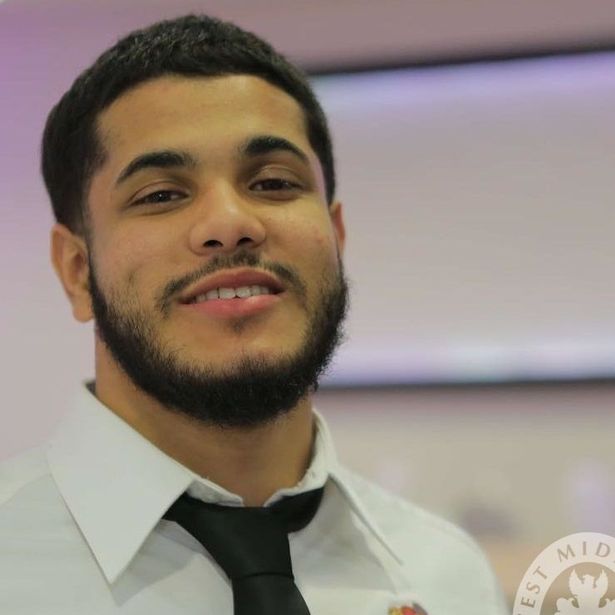 Five men who were found guilty of killing businessman Abdul Rahman Abubaker have been jailed for life, but the gunman remains on the run.

The 24-year-old was fatally shot while riding a quad bike after leaving a barbeque in May 2018, to mark the start of Ramadan.

At Birmingham Crown  Court on Friday January 14, Fahmi Daahir, Mustafa Omar, Shire Elmi, Abdirahman Dirie and Abdirahman Yusuf were handed life sentences having previously been convicted of murder, perverting the course of justice and arson after a trial. 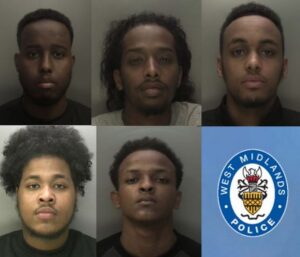 The five were described as ‘secondary parties’ to the gang plot which involved several other accomplices, including the person shot Mr Abubaker from a three-car convoy of stolen vehicles.

Abubaker who ran his own business Bubble Rolls dessert shop in Sparkhill, suffered nine wounds to the stomach and died of his injuries in the early hours of the following morning.

An emotional statement by his family described him as a ‘pure soul’ and said they were still struggling to come to terms with the ‘awful living nightmare’ of his death, more than three years on.

The family revealed they had launched a charitable foundation called AR to the World, which had built a primary school in The Gambia in his memory.

Judge Francis Laird, passing sentence, told the killers: “The investigation into this murder has not revealed the motive for it. However, from the evidence presented at the trial, I am sure it was a well-organised and perfectly executed plan to kill using a firearm and stolen cars.

“I am sure each of you was fully aware of the full nature of the plan from the outset. It is abundantly clear from the evidence others who have not been apprehended were also involved. It is unclear to me on the evidence whether Abdul Rahman Abubaker himself was the intended target or whether the plan was to kill one of the guests at the barbecue.”

He added: “There is insufficient evidence to prove anyone of you is the gunman. Indeed the evidence tends to exclude Fahmi Daahir, Mustafa Omar and Shire Elmi from that role. And so each of you will be sentenced on the basis you are not. But for the avoidance of any doubt I am sure that each of you was fully aware that the plan was to kill with the use of a firearm.”

One of the stolen vehicles used was a Ford Kuga, which was torched  and shotgun cartridges were recovered from the burnt-out car.

A second stolen vehicle, an Audi A3, was destroyed by fire three days later in Arley Road, Alum Rock, while a Volkswagen Passat also involved, has never been recovered.

The judge concluded their ages at the time of the shooting, ranging from 17 to 20, were their greatest mitigation and would cause some disparity in the minimum terms.

But he increased his ‘starting point’, adding: “In cases such as this which involved a plan and well-executed murder carried out by a group of men in a suburban street by use of a firearm I must increase the minimum term.”

Daahir, aged 24, of Finstall Close, Nechells, who was also convicted of a second charge of arson, was jailed for life with a minimum term of 27 years.

Abdirahman Yusuf, aged 23, of Albert Road, Aston, who had admitted one arson charge and perverting the course of justice, received a minimum term of 25 years.

Shire Elmi, 24 of Cogan Street, Glasgow, was handed a minimum term of 25 years.

Abdirahman Dirie, 21, of no fixed address, who was the youngest aged 17 at the time, was sentenced to life in detention with a minimum of 21 years.