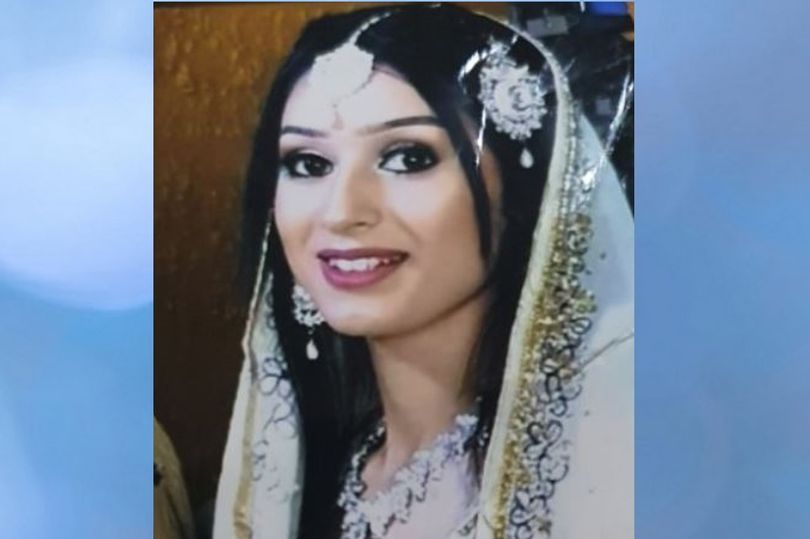 Police have revealed that missing teenager from Bordesely Green who sparked concern for her welfare has been found and is well.

Fears had grown for Naella, 19, who had not been seen since January 6.

West Midlands police have now said she has been discovered and thanked the public for sharing their appeal.

Taking to Twitter, Birmingham Police posted: “#FOUND | #Missing Naella from #BordesleyGreen has been found. Thank you for sharing our appeal.”