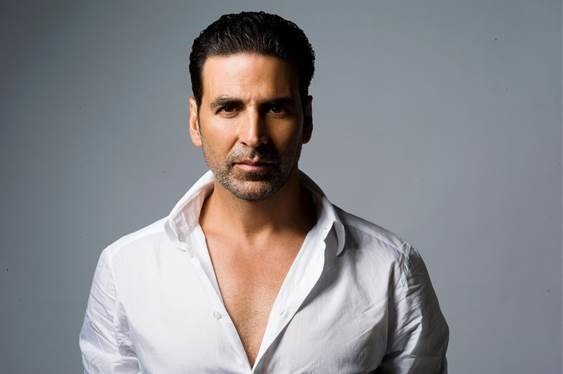 Akshay Kumar had a fabulous 2019 with four film releases and all four films crossing the Rs 100 crore mark which include Kesari, Mission Mangal, Housefull 4 and Good Newwz.

Akshay Kumar has three exciting films lined up for 2020, The actor will be seen next in Rohit Shetty’s cop universe saga Sooryavanshi, followed by horror-comedy Laxmmi Bomb and he will be ending the year with historical drama Prithviraj based on the heroic Prithviraj Chauhan.