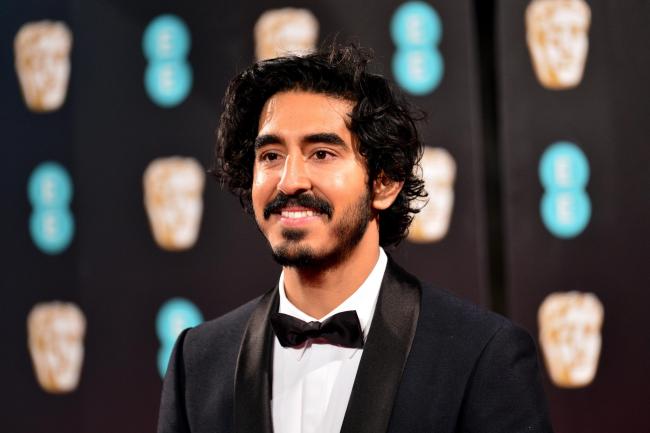 The Slumdog millionaire star Dev Patel has said the film industry is at the “beginning of a movement” in colour-blind casting.

The star of Armando Iannucci’s film The Personal History Of David Copperfield said he was not bored of the conversation about representation, and that “wonderful things” were happening.

Speaking at the British Independent Film Awards (Bifas) in London where the film was nominated in 11 categories.

“It’s at the beginning of a movement, if you can call it that. You have got to talk about it to get some momentum, so it’s cool.”

The movie is based on the Charles Dickens novel David Copperfield and is a retelling of the classic book using colour-blind casting, the practice of casting without considering the actor’s ethnicity or gender.

Patel said Iannucci had made the story accessible to “kids” like himself.

“I totally missed this literary classic growing up. It didn’t appeal to me,” he said.