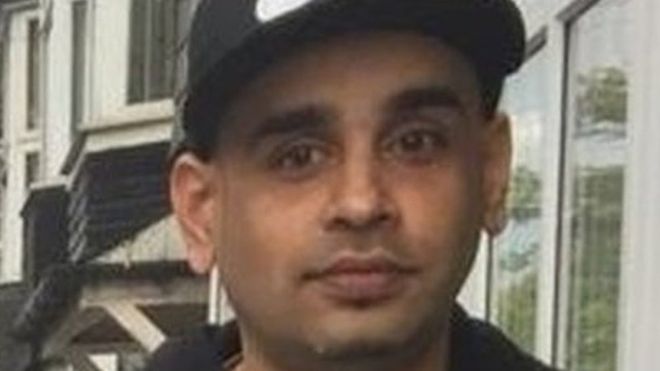 The community of Sparkhill are in shock after a man was murdered in the area.

Malik Hussain, 35, from Small Heath was stabbed to death on Baker Street at around 11.20pm on Friday, July 12.

West Midlands Police believe Malik Hussain may have been targeted by the person who stabbed him.

Detective Inspector Caroline Corfield, from the force’s homicide team, said: “A man has sadly lost his life and we’re working to establish the circumstances around his death.

“He was discovered in the street with serious injuries and we’re particularly keen to gather information about a car which fled from the area.

“At this stage we believe this may have been a targeted attack and we’re keen to hear from anyone with information which can assist our enquiries.”

Officers are keen to hear from motorists who were in and around Baker Street, Warwick Road, Stratford Road and surrounding roads within the Sparkhill area between 11pm and midnight on Friday.

They hope that dash cam footage may assist the murder investigation.

It is believed dash cam footage could have captured details of a car they want to identify.

Detective Inspector Nick Barnes, from the force’s homicide team, said: “We are working round the clock to find whoever was responsible for Mr Hussain’s death and are following a number of active lines of enquiry.

“However, I am particularly keen to recover any dash cam footage which could be crucial in identifying a car which fled Baker Street soon after the stabbing.

“We believe this could be key in helping us to catch the killer and would ask anyone who can help to come forward as soon as possible.”

Tributes have poured in for Malik Hussain and his family and friends.

Many people have taken to social media to share their condolences with the devastated family.

Anyone with information is asked to contact West Midlands Police.