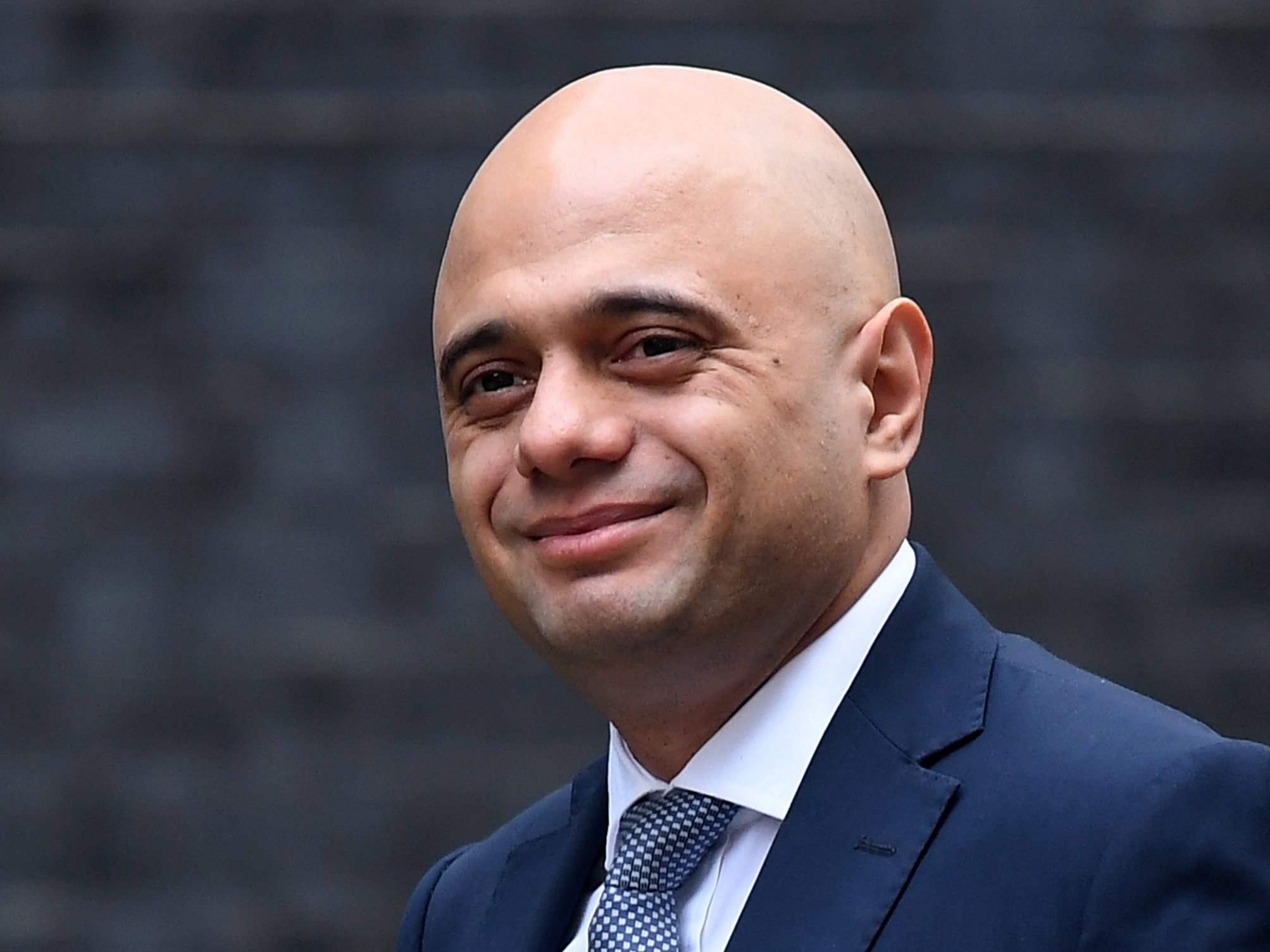 Mr Javid, the current Home Secretary, told The Sun he would spend £1 billion over three years to put “police on the beat” and end a “culture of impunity” among criminals.

Mr Javid is one of 11 vying to replace Theresa May as Prime Minister, with Cabinet colleagues Michael Gove, Jeremy Hunt and Matt Hancock also within the packed field.

A string of fatal teen stabbings sparked a heated debate over police officer numbers in England and Wales, which have dropped by more than 20,000 since 2009.

Mrs May came under fire after she suggested that police cuts were not to blame for a spate of fatal stabbings on teenagers, saying there “was no direct correlation between certain crimes and police numbers”.

But Mr Javid, writing in the Sun, contradicted this, saying: “More police on the beat means less crime on our streets. Not exactly rocket science is it?”

He added: “I’d continue work to peel back layers of bureaucracy that have crept up over decades so police can concentrate on policing, not paperwork.

“That means 20,000 more coppers. Not sat behind desks, but pounding the pavements. It’s what the police want, it’s what the public wants, and it’s what I will deliver.

“I want to see a return to bobbies on the beat in every corner of the country. In cities, towns, villages and the countryside, I want the public to feel the confidence that comes from seeing officers in their communities.

“And I want to end the culture of impunity criminals increasingly feel as a result of lack of police presence.”

The Police Federation of England and Wales have previously raised concerns of “underfunding and under resourcing policing”.

Speaking in April following the publication of police-recorded crime figures by the Office of National Statistics, vice-chairman Che Donald said: “Crime across the board is going up, the only things that are not going up are police numbers, police pay and meaningful funding the Government should be investing in our police service so we can get on with tacking this highly concerning situation.”