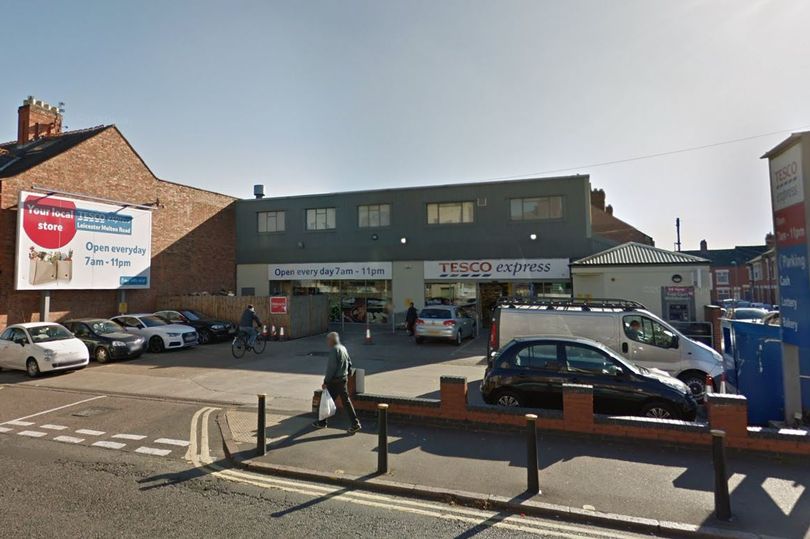 A Tesco worker was racially abused after the customer’s Apple Pay had failed to settle a £4.50 shopping bill.

Mohammed Abdulla shouted and swore at a staff member at the Tesco Express in Melton Road, Leicester, claiming he felt embarrassed that other shoppers thought he might not be able to afford such a small amount.

Abdulla, 20, confronted the woman telling her “You are Indian, have you got a passport?

“You are illegal. You shouldn’t be in this country.”

“I bet your visa has run out.”

Abdulla appeared at Leicester Magistrates Court to admit a charge of causing racially aggravated harassment, alarm and distress at 1.45pm on January 10.

Safina Desai, prosecuting, said Abdulla was known to the member of staff and became agitated when his payment was declined.

She said the woman was on her own and felt threatened at the time and pressed the assistance button so colleagues could come to her aid.

Mrs Desai said: “The language was racist, rude and insulting.”

The victim has lived in the UK for 35 years and said she loved her job but had not been enjoying it since the confrontation with Abdulla.

“She was the only cashier and was clearly frightened by your behaviour.”

He gave Abdulla a one year community order and told him attend 12 sessions at an attendance centre.

He ordered the defendant to pay the Tesco employee £85 in compensation.