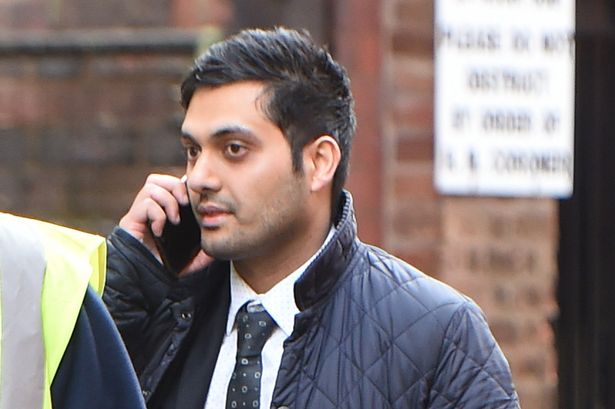 A Boots pharmacist is currently on trial after he put a laxative into his trainee’s water bottle.

Shahan Mir who worked at the Fort Parkway branch said he wanted to “shock” his colleague after she kept leaving her drink unattended in the dispensary.

Farah Abdulquader spat the liquid out and said she later fell ill with vomiting and diarrhoea, Birmingham Crown Court heard.

Mr Mir, 34, denies causing a noxious thing to be taken with intent to annoy.

Mr Mir was interviewed with West Midlands Police, and admitting mixing 1ml of Lactulose in 200ml of water on 21 March 2018 as the victim attended to a customer.

He said he “never intended” for her to drink it and was unable to warn.

During the police interview, he said his actions were “unpremeditated” and he was reacting to her being in breach of Boots’ strict security rules.

“My intention was to remove the bottle. I regret doing what I did,” said Mr Mir.

“It was a moment of madness.

“I was trying to shock her. But in hindsight I have caused her distress. I am sorry to her.”

Mr Mir said he had a “good relationship” with Ms Abdulquader, whom he was tutoring through her pharmacist training.