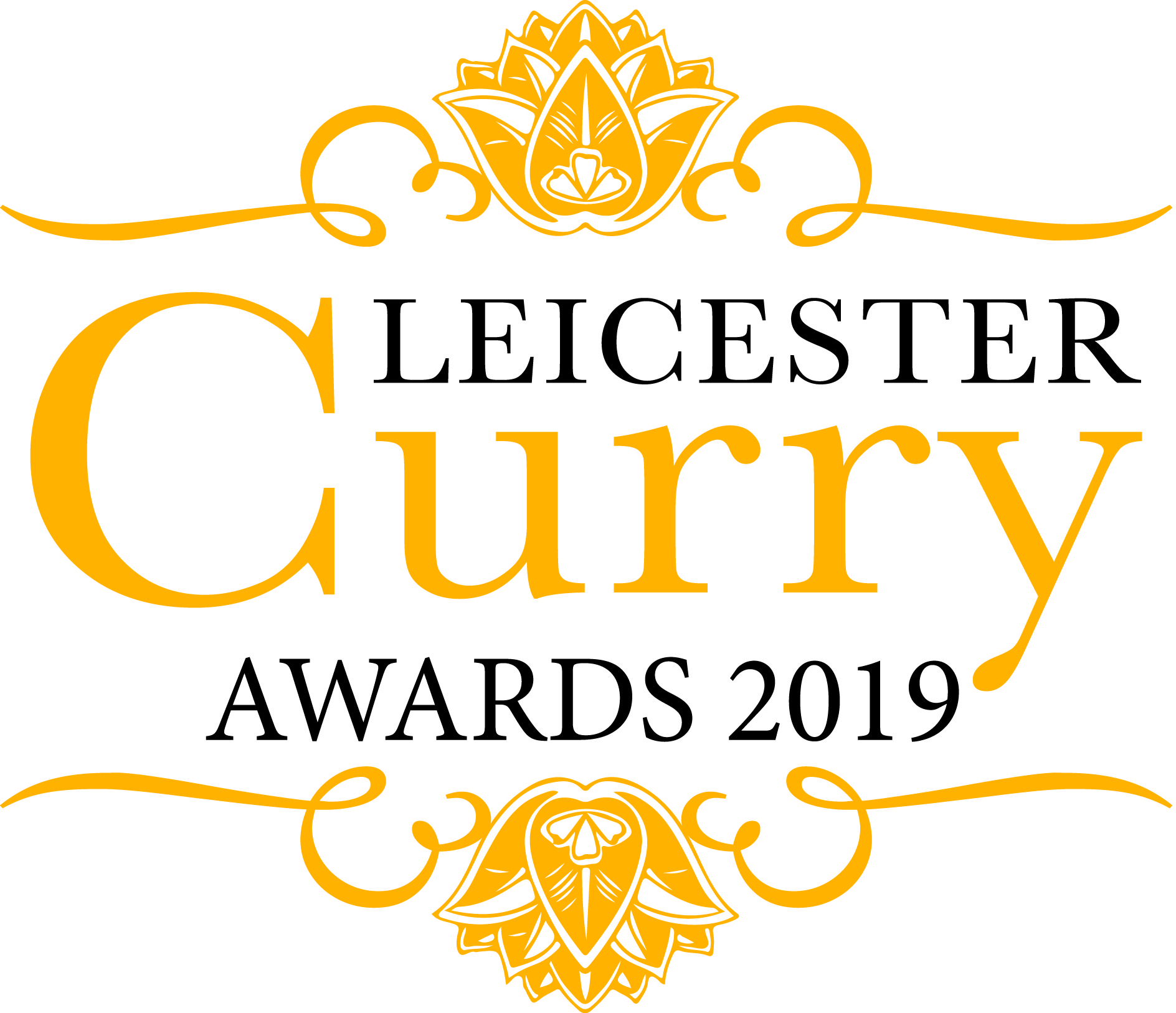 After months of voting, planning and judging, the winners of third annual Leicester Curry Awards 2019 were announced at a glittering ceremony on Monday 8th April at Athena.

The awards, now in its third year celebrates the rich culture and delicious food of India and is the only one of its kind in the Midlands.

The event was also attended by all the judges who visited each shortlisted restaurant before picking a final winner in each of the six categories.

The red-carpet event, which was sold out weeks in advance saw Leicester’s Got Talent winner, Lauren Rose entertain audiences with her stunning vocals. The night also welcomed Leicester’s DMU Gospel Choir who along with their incredible voices, bought with them their high spirits and electric energy.

Organiser and founder, Romail Gulzar said: “I can’t quite believe it’s over but what a spectacular night! I love hosting this event because it really celebrates what the city and county is known for and that’s a great curry.

The Leicester Curry Awards supported two charities who this year was Emmaus Leicestershire and ABF The Soldiers’ Charity. They each received a cheque for £1000.