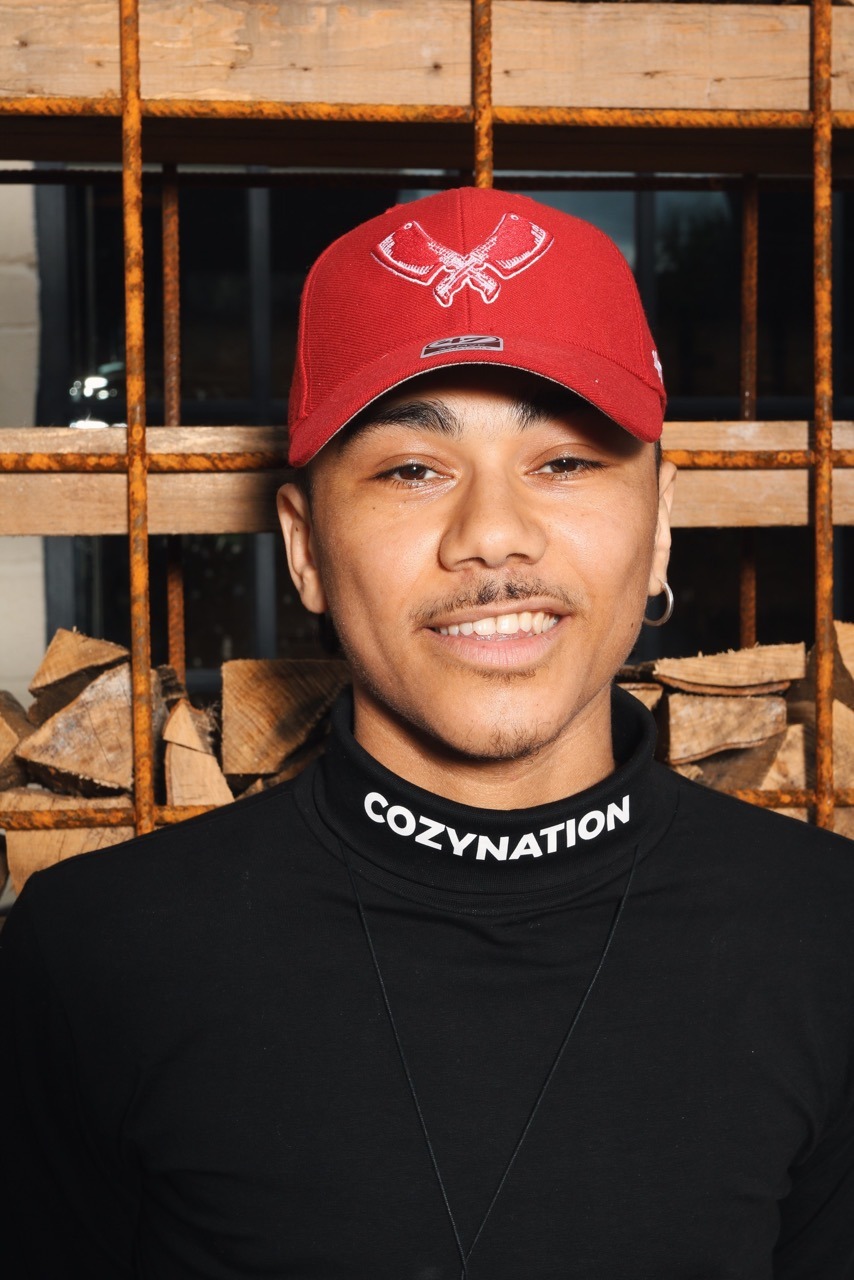 COMMUNITIES BREATHE IS A POWERFUL NEW VIDEO COMPRISING OF SPOKEN WORD PERFORMANCES SHOT ON LOCATION AT PLACES AND SPACES ACROSS NORTH BIRMINGHAM.

COMMUNITIES BREATHE is a creative response to a three-month grassroots dialogue across North Birmingham, uncovering the spaces and places where creative communities come together and how art and culture are made and shared. COMMUNITIES BREATHE and ROAMING – the consultation that inspired it – were both commissioned by PUNCH, the city’s leading leading creative development agency for young artists, itself established in North Birmingham over fifteen years ago. AMMO TALWAR, PUNCH

CEO says: “ North Birmingham is home to some of the most resilient and determined creative communities and artists in the city. L E’SANO ’s work is a celebration of that, and we’re proud to be backing him and working with these communities”

TARJU LE’SANO is an artist, producer, dancer and designer from Birmingham and a founding member of the DOPERES TRIBE; a collective of four artists from across the city. As well as performing in Rotterdam, in Atlanta and BBC INTRODUCING LIVE over the last year, LE’SANO was part of BRUM 130, the city’s anniversary celebration at the TOWN HALL, in January 2019. LE’SANO says; “As one of the artists involved in the initial consultation, creating this new work on the streets of North Birmingham has been inspiring, My ethos is: “Create work of substance, not substances”; and I believe that COMMUNITIES BREATHE is already planting healthy seeds in audiences’ minds.”