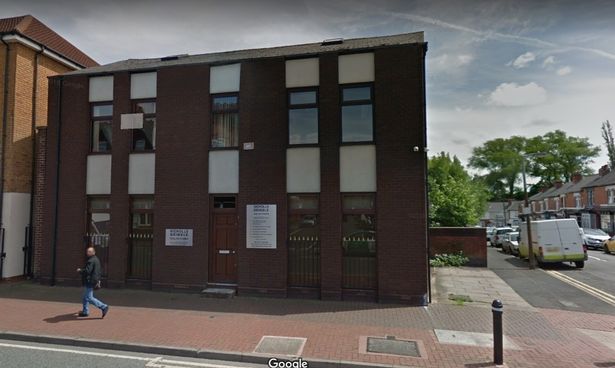 Plans to build a mosque on the edge of Birmingham are being resubmitted after have being rejected on two separate occasions.

The Gambian Islamic Centre is reapplying for planning permission to build a community centre and mosque on Bearwood Road, in Smethwick .

The previous application was rejected by Sandwell councillors last year on the grounds of traffic congestion.

This will be the third attempt to win approval for a place of worship after losing a planning appeal in 2016 to remain at its former site in Windmill Lane, Cape Hill.

At the time, a spokesman for the mosque said the majority of worshippers lived in the local area and would walk or use public transport to attend prayers and meetings.