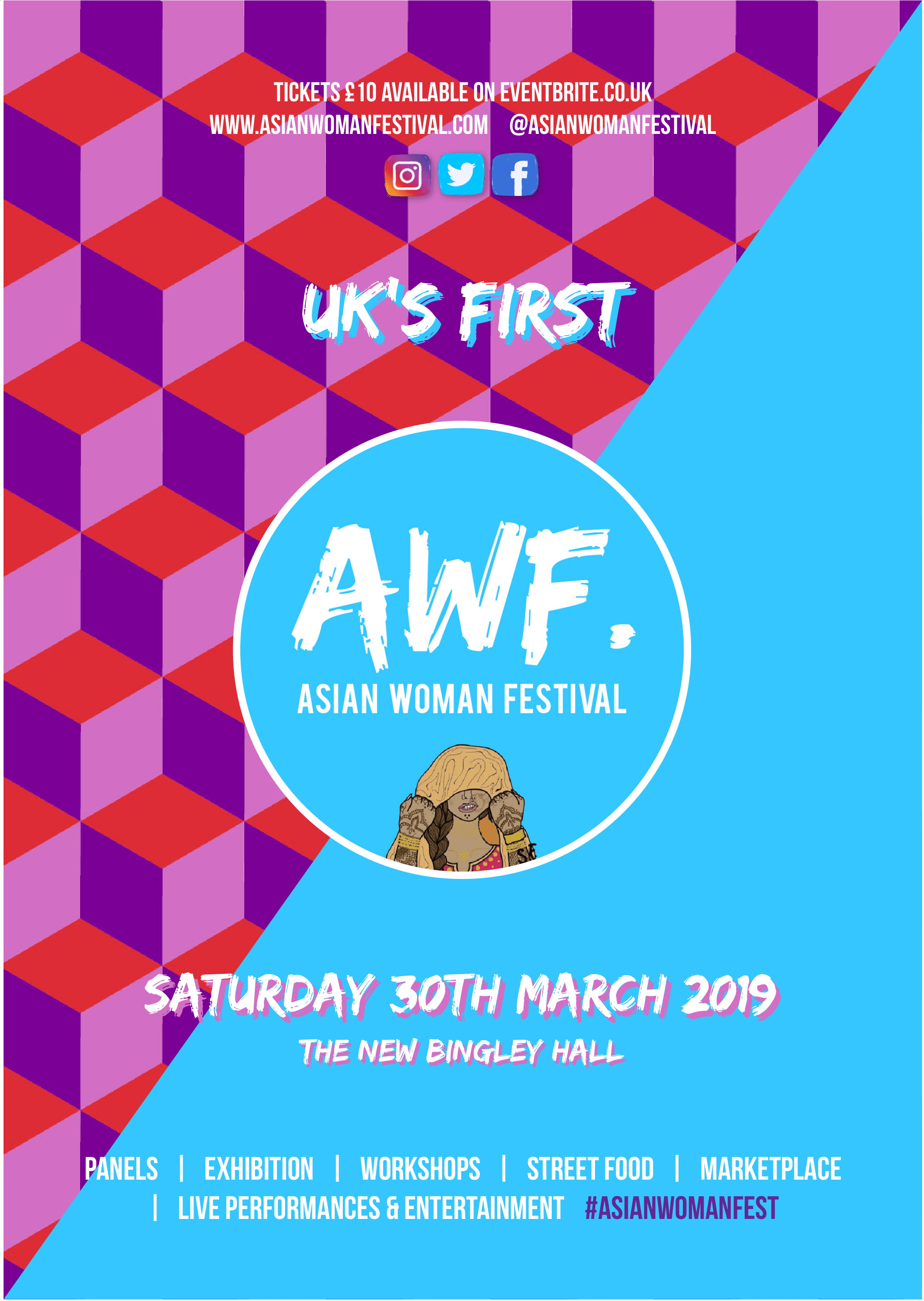 Through culture, conversation and art the Asian Woman Festival is the UK’s first of its kind event smashing stereotypes and stigma to empower and celebrate Asian Women.

The theme for the inaugural event is ‘identity’ and the one-day festival will host panel talks, masterclasses, live performances and much more, for Asian women to come together, explore and express their views around navigating a dual identity coupled with cultural expectations in 21st century Britain.

An art exhibition curated especially for the festival, ‘Musings of Identity’, will display the work of up to 30 different artists, highlight significant topics surrounding female identity and explore the various perceptions that may well be outdated amongst Asian communities in modern Britain. South Asians are the largest ethnic group in the UK, at almost 5% of the total UK population and an annual spending power over £150 billion, yet the community as a whole often feel underrepresented.

Festival founder and director, Shani Dhanda said, “Being of Asian origin and living in the UK means not only are we a more socially conservative community due to our traditional and cultural beliefs, but we are constantly bridging two cultures. This can mean there are often times in our lives we feel conflicted and even guilty in our efforts to juggle our dual identities. Until now, there hasn’t been an opportunity to talk about how living in contradiction becomes second nature.

Shani was born with a rare genetic condition more commonly known as Brittle Bone Disease and has a short stature of 3’10. With her passion for creating everyday equality, she is a business and culture change agent, social entrepreneur and disability rights advocate named as one of the most influential disabled people in Britain, Shaw Trust Power List 2018.
Shani has produced a wide range of events over the last 10 years, including the world’s top sportsmen such as Anthony Joshua. 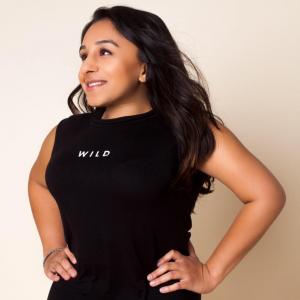 “I regularly speak on discussions around disability, intersectionality and inclusion matters, driven by the undeniable impulse to make challenge perceptions and create positive change by my everyday lived experience of feeling excluded and underrepresented in society. I’ve never had a space to talk about all the features that make up my whole identity, so I created it – because true diversity is intersectional.”

From the 1950’s onwards, due to racism and being few in number, many Asians lived in a tight knit community in order to support each other and hold on to their sense of identity in a foreign land. The

ir values and cultural traditions passed down to their British born children, which is why as a community we find it difficult to talk about topics such as disability, sexuality and relationships even amongst the younger generations.

These are still massive taboo issues in our community and the Asian Woman Festival will be a safe space to tackle these subjects, giving attendees the skills to confidently navigate their way through society whilst celebrating the ever-vibrant culture and traditions of being Asian.

The festival will bring together an impressive selection of contributors to facilitate dialogue around issues facing Asian women and girls today. The festival line-up includes:

Prepare for a jam-packed

day of authentic and likeminded Asian Women coming together all hosted by BBC Radio London and BBC Radio WM’s Shay Grewal.  There will also be bustling festival bazaar selling the work of Asian female entrepreneurs and creatives. Organisations such as NHS Organ Donation and West Midlands Police will be part of the day, to increase their Asian representation.

The Asian Woman Festival is on 30 March at The New Bingley Hall, Birmingham.
Tickets are £10 for the entire day at www.asianwomanfestival.com

Everyone is welcome, you don’t have to identify as a female or be Asian to attend, as long as you want to be part of this much needed conversation.

The festival is sponsored by The Asian Business Chamber of Commerce and Mr Singh’s.
Further sponsorship opportunities are available.