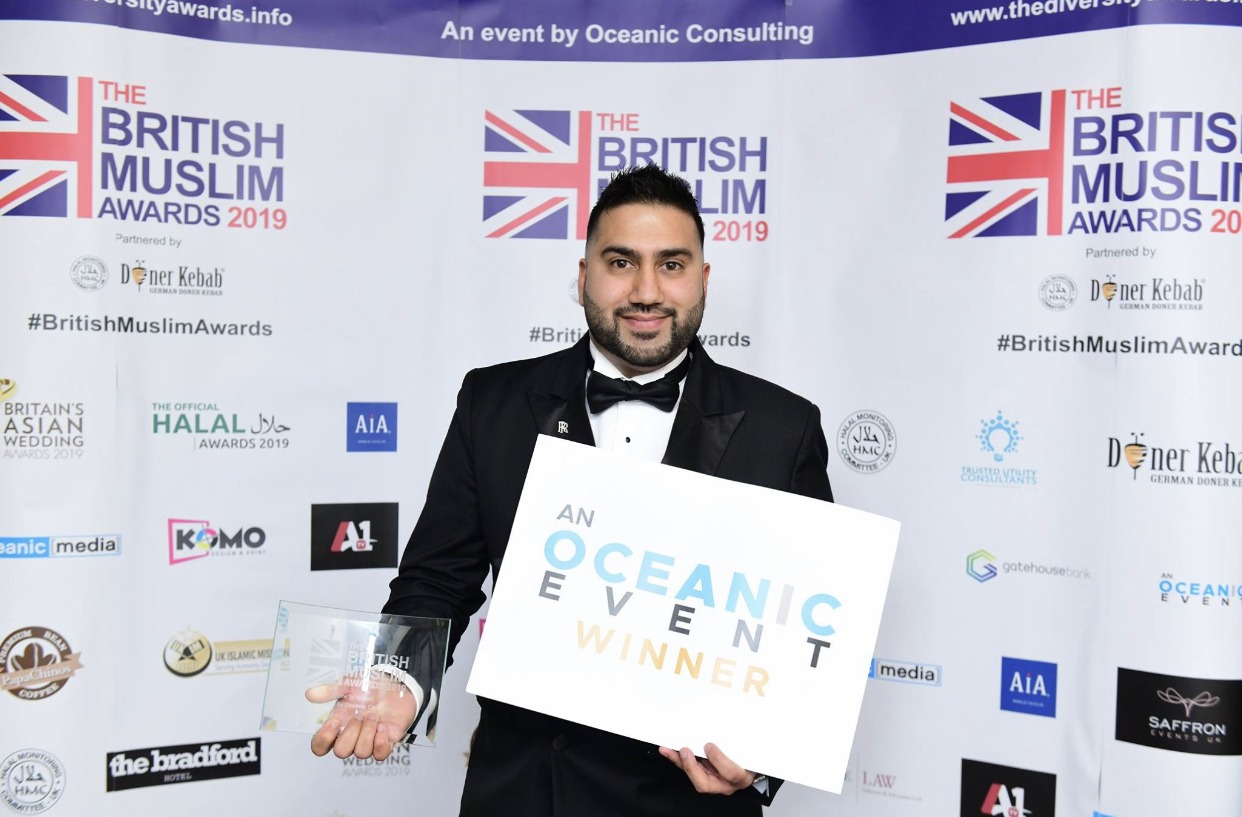 Winners for the 7th British Muslim Awards are now revealed following a glamorous black tie event in the city of Bradford on Tuesday 19th February at the Bradford Hotel after 300 of the most remarkable British Muslims were shortlisted as finalists. 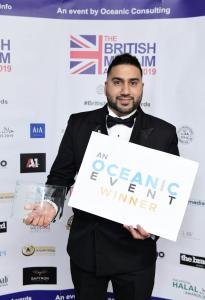 The awards were held to recognise a wide range of achievements from outstanding Muslim individuals across the UK who positively impact business, charity, sport, arts, culture, religious advocacy, education and medicine among others, and simultaneously and unknowingly battle negative stereotypes every day. The awards endeavor to showcase the strength of the British Muslim community, the impact it has on culture and its achievements over the last year as well as highlighting the significant role Muslims play in contributing to a better Britain. 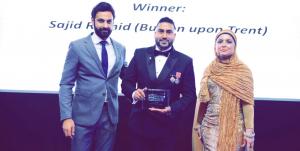 Sajid Rashid BEM, a multi-award winning Philanthropist from Burton-on-Trent was in attendance at the award ceremony on Tuesday night as a finalist, where it was announced on the night to their delight that he had won the ‘One to Watch’ award category.

Sajid is regarded as one of Britain’s most inspirational figures scooping many of the UK’s Top national accolades including The National Diversity Awards & JCI UK’s Ten Outstanding Young Person (TOYP) awards.

“It’s an honour and privilege to accept this award, firstly I would like to thank the lord almighty for everything he has blessed me with & also congratulations to all the finalists and winners, win or lose in my eyes you are all winners. It people such as yourselves that put the ‘Great’ back into Great Britain.” ‘Sajid Rashid’ said in delight.

Irfan Younis, CEO of Oceanic Consulting said: “I’d like to congratulate all the winners and every finalist from the 7th British Muslim Awards 2019. Every year I think we’ve seen the best the British Muslim community has to offer but every year I’m blown away by just how special the talent is and just how hard people work to service their communities. I already look forward to seeing what next year has to offer; I have no doubt that the Muslim community will continue to thrive and act as leaders for future generations to come.” 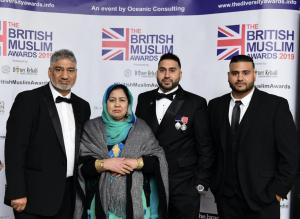