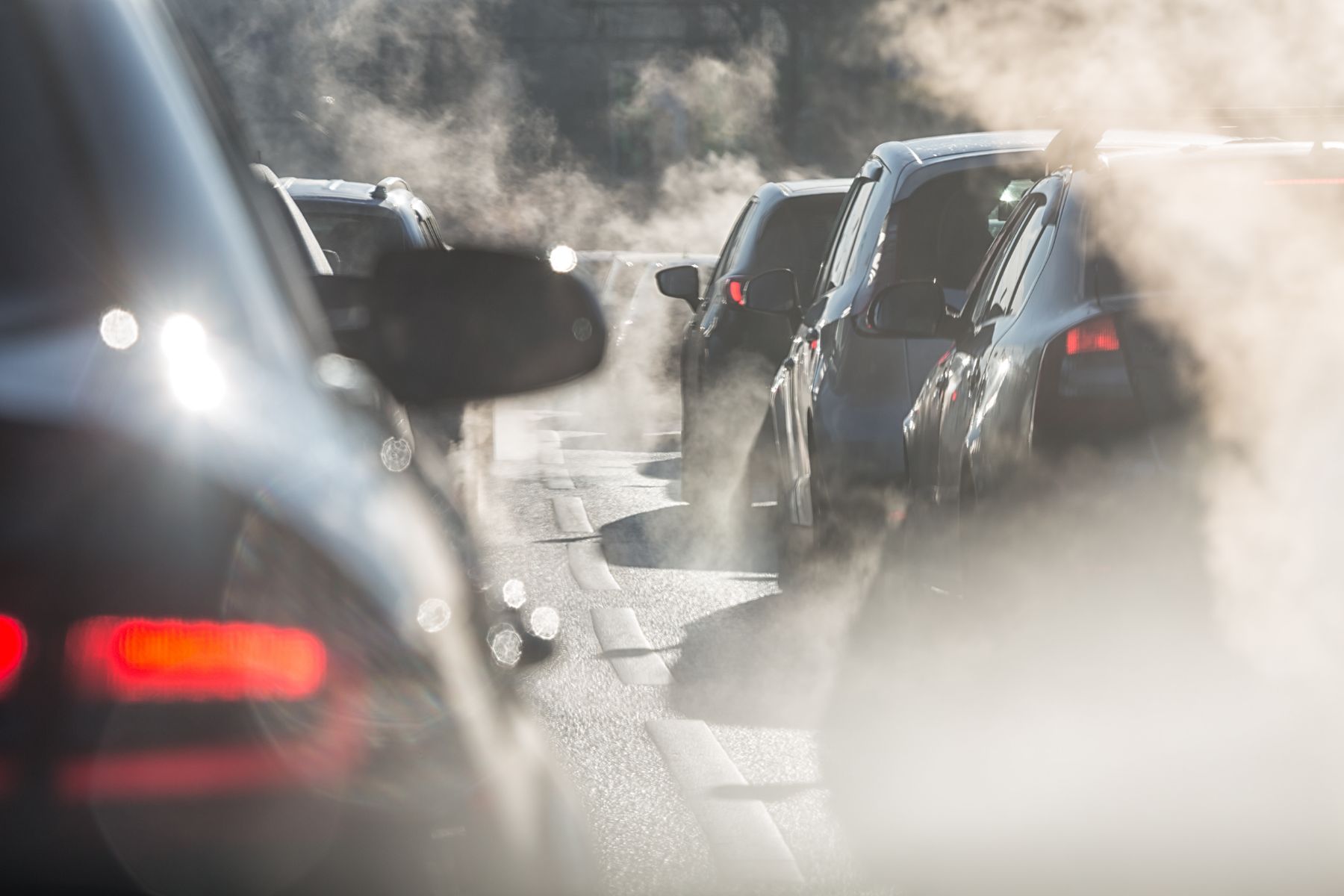 Approximately 500 deaths in a single year in Birmingham were due to raised levels of air pollution. New figures from Public Health England suggest one in 18 deaths of people over 30 in Birmingham (5.6%) in 2017 may be attributable to fine particulate air pollution.

That is the equivalent of 460 deaths across the capital in 2017. The figures are modelled based on the assumption that as levels of particulate air pollution go up, so will the number of people dying.

The World Health Organisation sets a guideline limit of 10 ug/m3, the amount of particles by cubic metre of air, for annual levels of PM2.5, which include fine particles of dust, dirt, soot, and smoke, often due to road vehicles.

The government launched a new Clean Air Strategy last month, which aims to reduce people’s contact to PM2.5, with plans to set out what action would be needed to meet the WHO guidelines.

Dr Penny Woods, chief executive of the British Lung Foundation, said: “Having an estimate for the loss of life attributed to air pollution is one way to measure its impact, but sadly it doesn’t tell the whole story.

“Dirty air doesn’t just cut lives short; it also seriously effects the health and quality of life of the millions of people in the UK who have a lung disease, and puts millions of children at risk of having underdeveloped lungs and getting a serious health problem in later life. It’s clear that we need the government to take ambitious action right now.”

As well as Clean Air Zones in Britain’s most polluted towns and cities, a diesel scrappage scheme and investment into cleaner travel alternatives.

Jenny Bates, clean air campaigner at Friends of the Earth, said: “It is children who are among the worst affected by dirty air, and this can lead to worsened asthma and even children growing up with smaller lungs.

“The solution to this health crisis lies in city mayors and local authorities using their powers to restrict the dirtiest vehicles from the most polluted areas and encourage people to leave the car at home.”

“Breathing dirty air is associated with a host of health problems, from asthma to cardiovascular disease and lung cancer, and all too often it is the most vulnerable – children, older people and those from poorer backgrounds – who are hit hardest. In short: clean air helps you live longer.

“No-one can tackle air pollution alone so it is a duty of government to act for us all. We are determined to clean up our environment and are taking the lead with this Clean Air Strategy.

“We have made strides forward over the past few years and the action we are taking today will save lives and improve the health of the nation – both for those of us here today and for generations to come.”