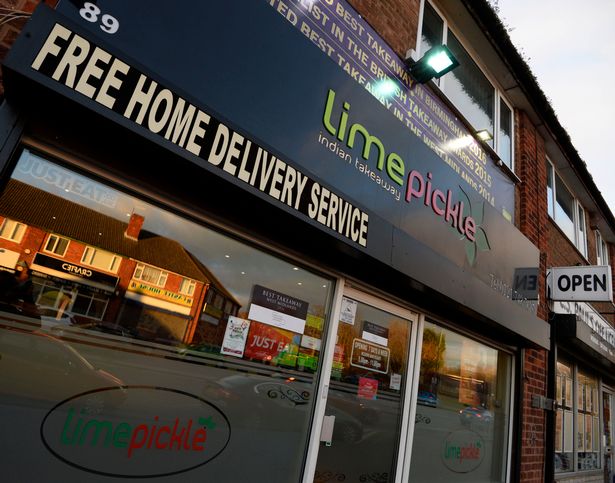 A popular takeaway in Birmingham is opening on Christmas Day – to feed the homeless.

Indian takeaway Lime Pickle is looking to make at least 100 meals for any homeless or struggling families who come through the door at lunchtime on December 25. The takeaway in Windleaves Road, Castle Bromwich, has been running since 2010, and was named Britain’s Best Takeaway in 2017.

Owner Jay Alom said: “We have tried to do something every time the last couple of years.

“We have spoken to a lot of food banks who have said they are at a crisis point, they are having to turn people away now because they don’t have enough.

“We believe in giving back to the community.

“We wouldn’t be here without them, and you always have to rememberit does not take much to make you homeless. My Mum and Dad would always tell me that lesson.”

Jay continued: “We are quite a small takeaway but if people do not have anywhere to go to eat their meal then we are going to set up a table in the takeaway

“We’re looking to serve at least 100 people. I’ve spoken to a few charities and volunteer groups who are going to help bring people along and spread the word.”

In 2017, Lime Pickle surprised ten homeless people with free hotel rooms and breakfast on Christmas Eve to give something back to their community.

The takeaway is located at 89 Windleaves Road, Birmingham B36 0BT.