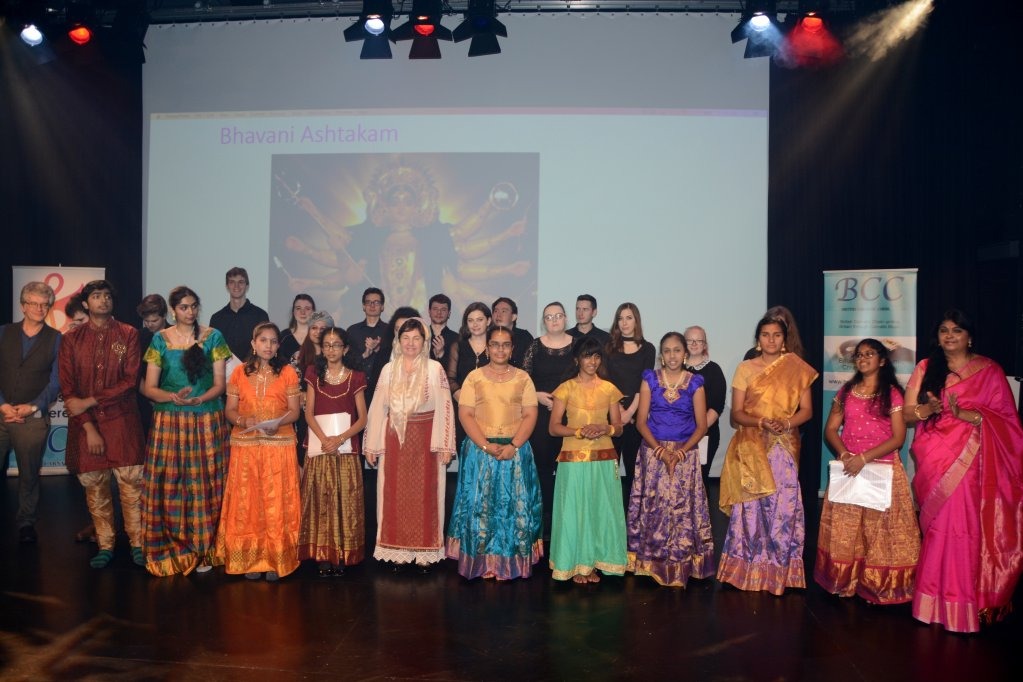 This year’s World Music Conference has once again been hailed a huge success.

The two-day festival, which attracted 34 speakers, over 200 primary school pupils from across the West Midlands and representatives from over 12 countries, was organised by the British Carnatic Choir and hosted by the University of Wolverhampton.

The core objective of this year’s event was to raise awareness of the importance and benefits of introducing music education to children at an early age.

participants and awards were bestowed upon the following individuals for their “remarkable role in promoting British Values through Arts & Culture”.