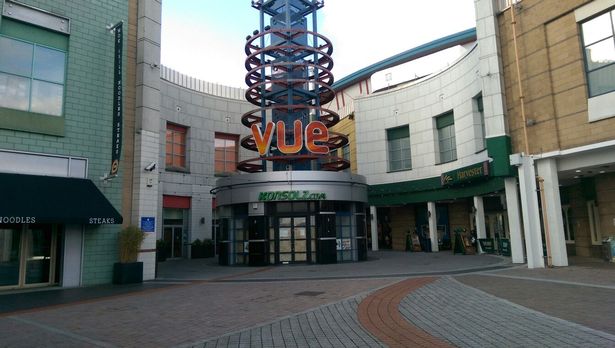 A young father who died in tragic cinema accident on March 9 in Star City will have an inquest to examine how he died after being trapped in an electronic footrest.

Dad-of-one Ateeq Rafiq dropped his mobile phone in between luxury Gold Class seats at the end of a movie.

In a previous tribute, a family member said: “He was so young and had his whole life ahead of him.

His family have lost a son, a father, a brother and a husband.

“He left behind a lovely daughter who is only two years old.

“He was a lovely, humble, down to earth guy who was always smiling, he literally had everything to live for.

“We are all devastated to have lost him so early and are in shock.

“We cannot believe it.”

Mr Rafiq died on March 16 while at Heartlands Hospital one week on from the horrific incident.

Speaking at the time, a spokesman for Vue Cinema said: “Following an incident which took place on Friday, March 9 at our Birmingham cinema, we can confirm that a customer was taken to hospital that evening.

“We are saddened to learn that he passed away on Friday, March 16.

“A full investigation into the nature of the incident is ongoing.

“Our thoughts and condolences are with the family who have our full support and assistance.” Seven months on from the tragedy, Birmingham Coroner’s Court has released details of Mr Rafiq’s inquest

A pre-inquest review will take place on December 6 while a final hearing date has been set for Monday, February 11, 2019 at 10am.