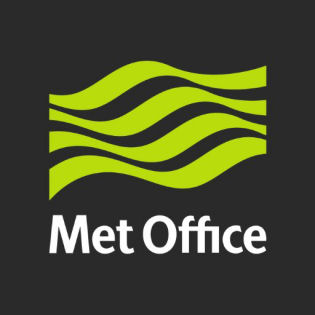 The latest update that thunderstorms are set to hit eastern parts on Monday while heavy rain lashes the north and Scotland, weather forecasters said. A yellow weather warning, the least severe warning has been distributed for the east of England with lightning strikes expected between 11am and 10pm.

The East Midlands, Yorkshire and the Humber, the east and north east are all on alert for likely local floods, spray and potential power cuts.

“Some locations will see heavy downpours, with 20 to 30 mm of rain in an hour,” the Met Office said.

Meanwhile heavy rain is also expected across the north of England, Scotland and Northern Ireland.

Brighter spells will still be enjoyed by many, however, especially in the south and west.

“Many areas may miss the downpours and stay largely dry,” the Met Office added. “The showers will ease by late evening.”

Temperatures are pleasanter than the heatwave highs of late, with the mercury expected to reach 23C in London, 15C in Edinburgh, 22C in Cardiff and 21C in Belfast.

Predictions for Wednesday and Thursday remain unsettled, with heavy rain likely to return.