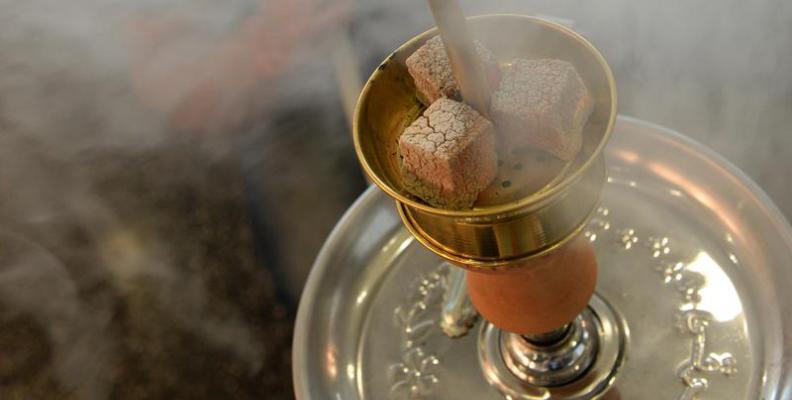 THREE men have been jailed for disregarding fire safety regulations after a blaze ripped through a Shisha lounge in Birmingham – that almost killed a couple. Michael Atkinson and Sherelle Gordon ‘escaped death by seconds’ when floor collapsed during blaze.

Michael Atkinson and Sherelle Gordon who were asleep in the building “escaped death by seconds” when they fell from their second-floor bedsit after the floor collapsed.

Kazim Mashedi, 46, the main lease holder, of the building in High Street, Derit End, was sentenced to 18 months after admitting six breaches of fire safety law.

Waquas Rehman and Sulaman Rahid, both 30, who had both pleaded guilty to five breaches, were each jailed for eight months.

Birmingham Crown Court heard that Mashedi had sublet the Shisha Lounge to Rehman and Rahid while other parts were being used for sleeping accommodation when they should not have been.

There was also a wooden walkway that was constructed which had not received any planning permission.

In passing sentence Judge Richard Bond said that the walkway was an “accident waiting to happen” and that in the part of the building where the couple were there were no smoke alarms or detectors.

He said that the 999 call Mr Atkinson made was “harrowing” and went on: “They escaped death by seconds. This had a profound and lasting impact upon them.”

The judge said that it was a high risk premises and that the walkway should have been built from fire resistant material rather than wood which was cheaper.

He added any attempt to install alarms or detectors had been “woefully ineffective.”

The judge also said that the Shisha Lounge had been packed with sofas which provided a ready source of fuel once the fuel had started.

Rehman and Rahid, he said, had “put their desire to make money from the Shisha Lounge before the welfare and safety of others.” and had “done almost nothing in relation to fire safety.”

While he said Mashedi, who had run other Shisha lounges, had shown no remorse and described as an “arrogant and selfish man who simply cares about himself”.