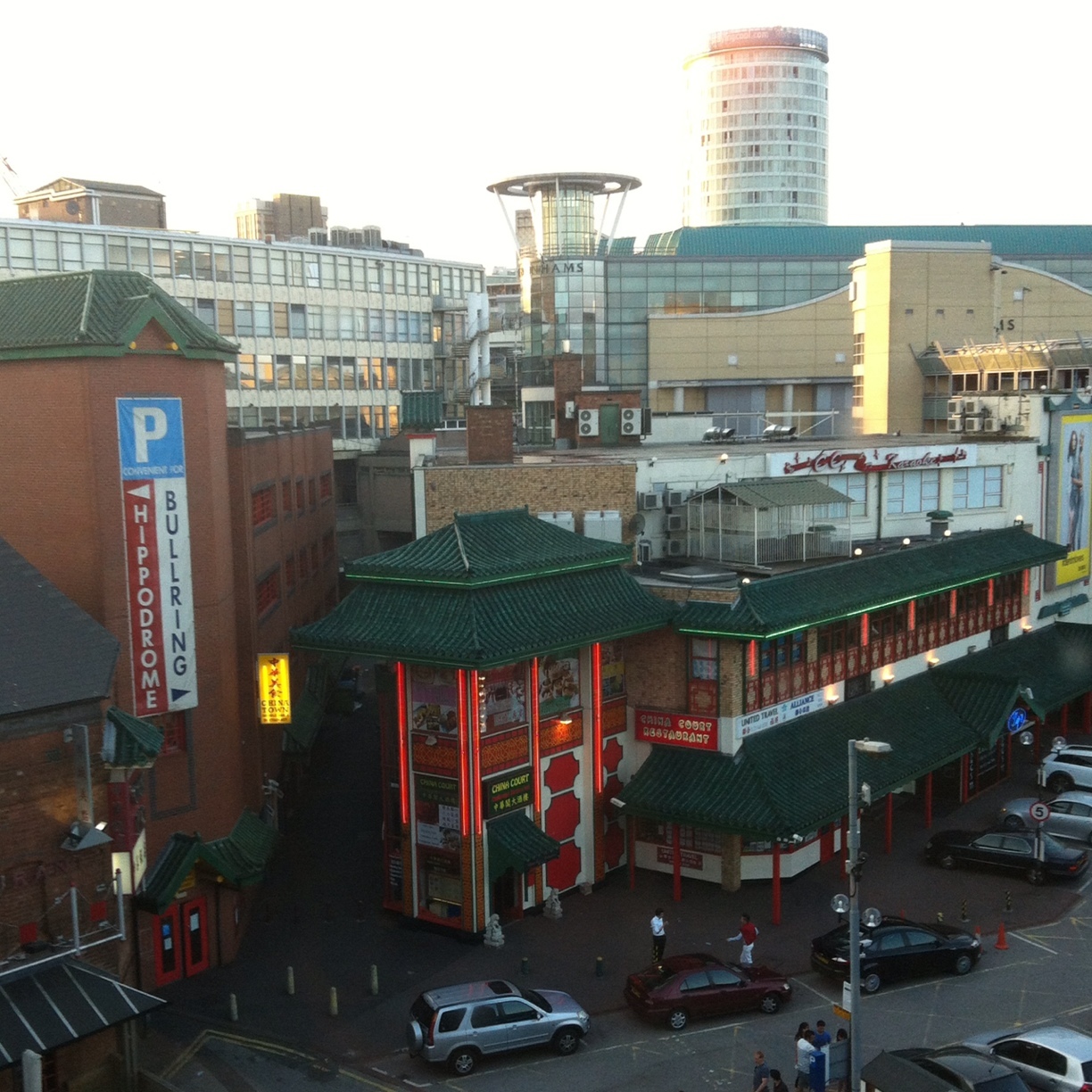 A bid to open a new ‘upmarket’ nightspot in Chinatown has been blocked by the city council resulting in concerns from police which already struggle to maintain command in the area. A licensing officer also criticised the proposed menu arguing that JD Wetherspoon provided a more extensive offer.

The main issue centred around whether the new venue on Wrottesley Street, Birmingham would have been more of a restaurant or a nightclub.

The applicants had stated Santra would have been a ‘hybrid’ between the two providing seating for more than 100 people with a waiting service, while there would also have been a dance floor with an in-house DJ. But West Midlands Police disagreed.

The Chinese Quarter of the city centre falls under a Cumulative Impact Zone policy specified by the council which puts a burden on new licence applicants to demonstrate how their venue will not add to standing problems with crime and disorder.

PC Rohomon argued a restaurant would have been far less likely to lead to trouble while a nightclub would fuel disorder in the area.

He took issue with the fact only 50 percent of seating had been provided for the 250-capacity venue – when the force had wanted 70 percent.

He also criticised the menu stating it was not ‘substantial’ enough to attract people.

PC Rohomon said: “We police this part of the city with the limited resources we have.

“It is a continual strain to police perhaps more so than other parts of the city.

“We have had significant issues down there.

“There is a distinct difference.”

He added: “Have you (the committee) got a food-led application? I am not satisfied you have. I think you have an entertainment-led application with a degree of food in.”

Barrister Duncan Craig, representing Mr Murphy, said: “This is not a restaurant, unlike a restaurant people will have capacity to dance.

“This is not a unique proposition by any stretch of the imagination. It is quite common in London.”