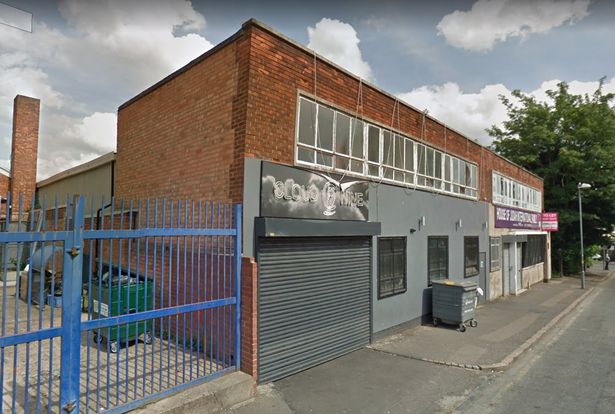 City centre Shisha lounge has temporarily been shut down by the police after customers were suspected to have been taking ‘psychoactive substances.’

A closure notice was served on the Cloud Nine Shisha Lounge, on Gooch Street North, on May 9, after illegal substances were allegedly being consumed on the premises.

Birmingham Magistrates Court has granted to extend the closure period on May 10 and a final hearing is scheduled to decide whether to grant a three month closure.

“A 24-year-old man who was arrested on suspicion of supplying the psychoactive substance of nitrous oxide has been released pending further investigation.

“An extension to the closure notice was permitted at Birmingham Magistrates Court last Thursday (10 May) and a final hearing is due to take place on Thursday 23 May to decide whether to grant a three month closure order against Cloud Nine Shisha Lounge.”