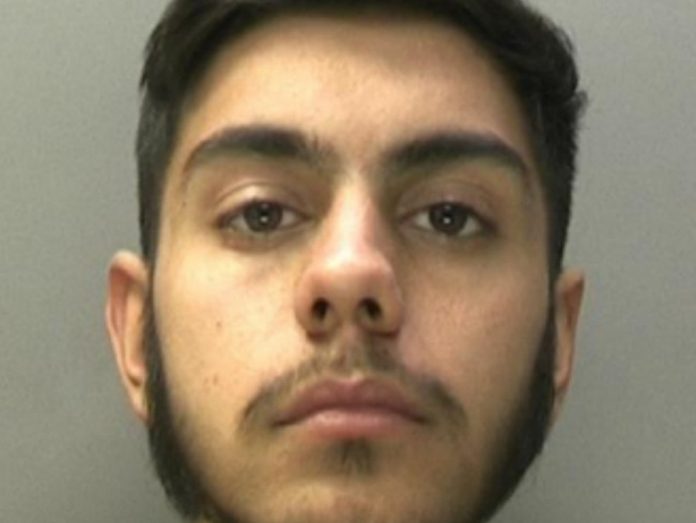 A carjacker who targeted a 90-year-old man as he returned to his car in a Birmingham park has been jailed.

19-year-old Mohammed Subhan was one of three teenagers who attacked him and made off from Kings Heath’s Highbury Park in the driver’s Vauxhall Corsa.

Subhan was found in possession of a stun gun when he was arrested after crashing the car. He pleaded guilty and was jailed for 32 months.

West Midlands Police Force said the victim was left with a bruise to an eye and a cut to his finger.

The man spoke to a woman in the park and she called police.

Two traffic officers spotted the Vauxhall Corsa on Kingswood Road around half an hour later, just over a mile away from the robbery, which happened at about 11:10 GMT on 17th March.

One of the teenagers and a female fled from the vehicle. Subhan reversed down the street with the car doors open before crashing into a vehicle travelling up the road.

He fled but was caught shortly after by a police officer.

He admitted robbery, possession of a stun gun, aggravated vehicle taking and use of vehicle without insurance and was jailed at Birmingham Crown Court last Monday.

“We’re grateful to the member of the public who helped the victim in this case.

“There was a speedy response from police which enabled us to quickly arrest Subhan, who showed no remorse on his arrest.

“We are still investigating several offences of carjacking around the Moseley area earlier in the year and will do all we can to bring the offenders to justice.”