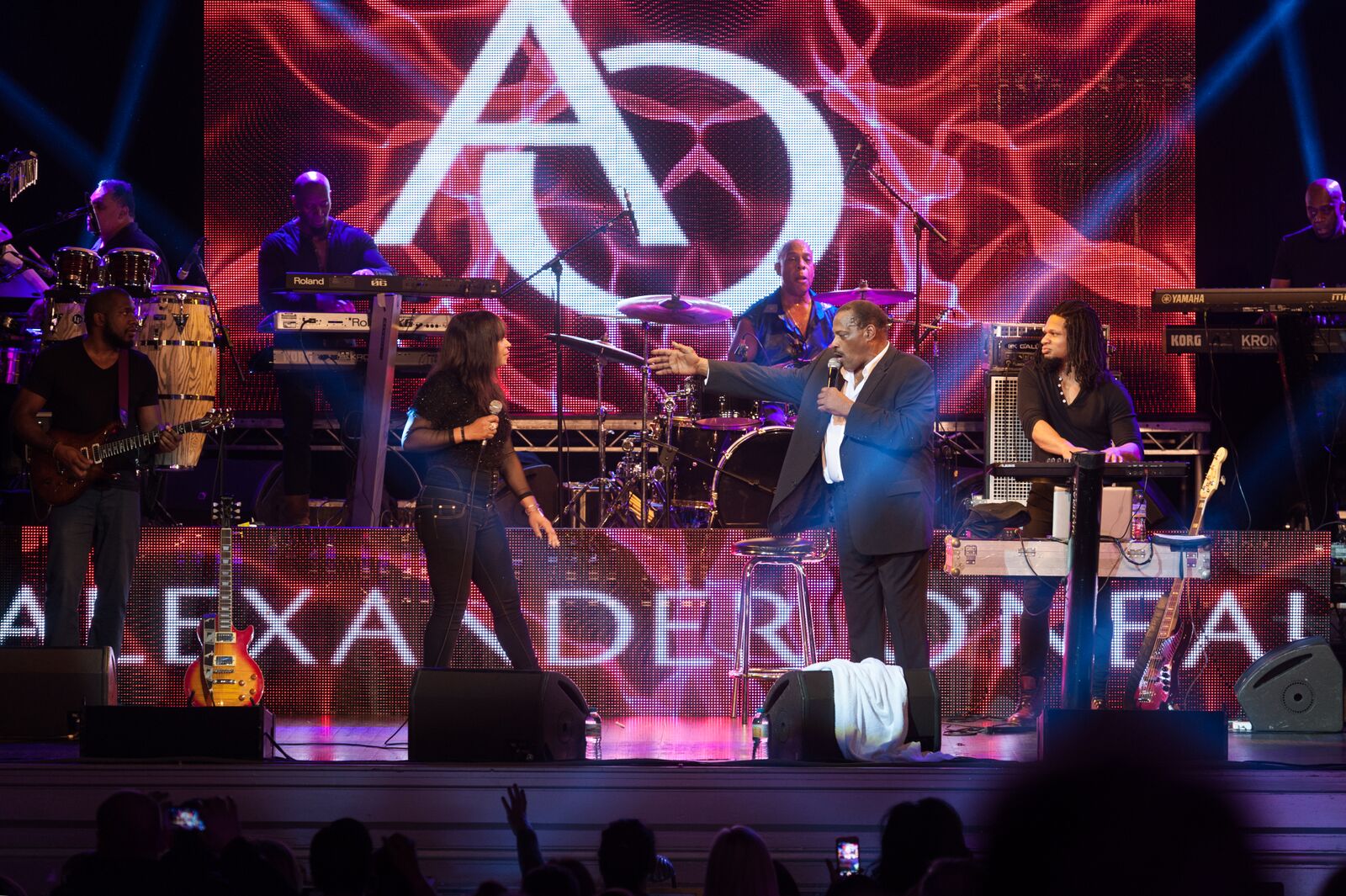 He’s been around the music industry for the last 30years, we saw him in Celebrity Big Brother, His hits include Criticize, Fake, Saturday Love and many more, I’m talking about the icon and legendary Alexander O’ Neal, One of his stops on his tour will be at the Birmingham’s Town Hall on the 20th April, I caught up with him for a quick chat to discuss Trump, his new album and tour which kicks off in April 2018 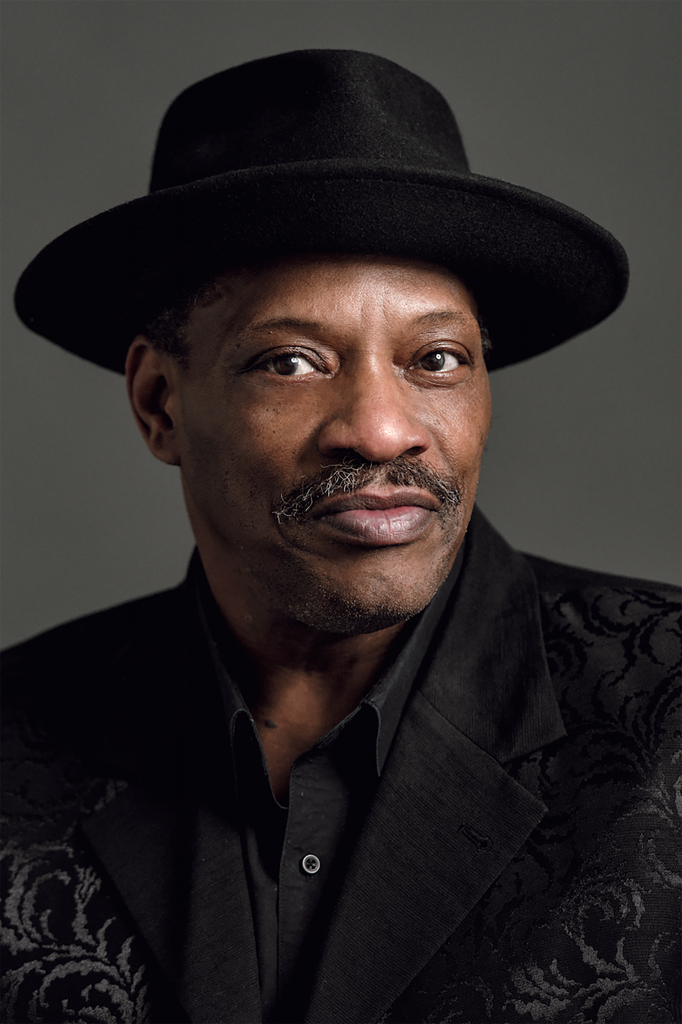 Q1. Where are you finding the energy from to do these tours?
A. From my fans. My fans give me the energy.
Q2. What will be different from your 2017 tour to the 2018 Resurrected Tour
A. It will be a combination of the new and old stuff.
Q3. What was the strangest gift a fan has given you?
A. A rugby ball from Scotland.
Q4. Criticize was a smash hit, actually I have that on Vinyl in my collection, would you say that was your best release to date?
A.  Criticize was definetly my best release on the east side of the atlantic
Q5. Now we gotta get to the politics of America, WAS or IS Donald Trump the future for America? Do we need to cut him some slack?
A. We nee to cut him some slack but he’s definetly not the future of america but the world needs to cut him some slack, He brings a whole different twist to politics and they(the world) are not accepting him.
Q6. Is the police of america out of control?
A. Bang outta control, the police america have been out of control forever, from the 1930’s to the present day and if you fight them and they get more vigilante on you! That’s the way white america think like that.
Q7. So I hear a new album is in the making, any collaborations, duets?
A. Well? I’m getting away from my comfort zone Surj, It’s going to be RnB, Bluesy, Folky the whole nine yards. I co-wrote it with 2 guys from a band in Manchester called Mama Freedom and erm it’s just going to more raw and new age. We are also re-recording Hearsay and it’s just a great time for me.
Q8. What’s happened to RnB?
A. Well it’s got lost in the new generation of people that are watering RnR down, you got RnB mixed with house, folk music, there’s not singers that are doing hardcore RnB. There’s still a few of us around.
Q9. Sum up your music career in one word?
A. Passion
Rapid Fire Round
Q1. Would you go back into the Big Brother House?
A. Yes
Q2. Out of the three who would you have liked to collaboratd with, Michael Jackson, Whitney Houston or Tupac?
A. Tupac
Q3. Who should play you in a movie biopic?
A. Jamie Foxx
Q4. If you were not a singer what would you be doing today?
A. I’d be a lorry, truck driver hahaha
Thank you Alex and best of luck with the tour!
To catch the recording of the full interview go to youtube.com/TheSurjKumarShow
Thanks to HushPR