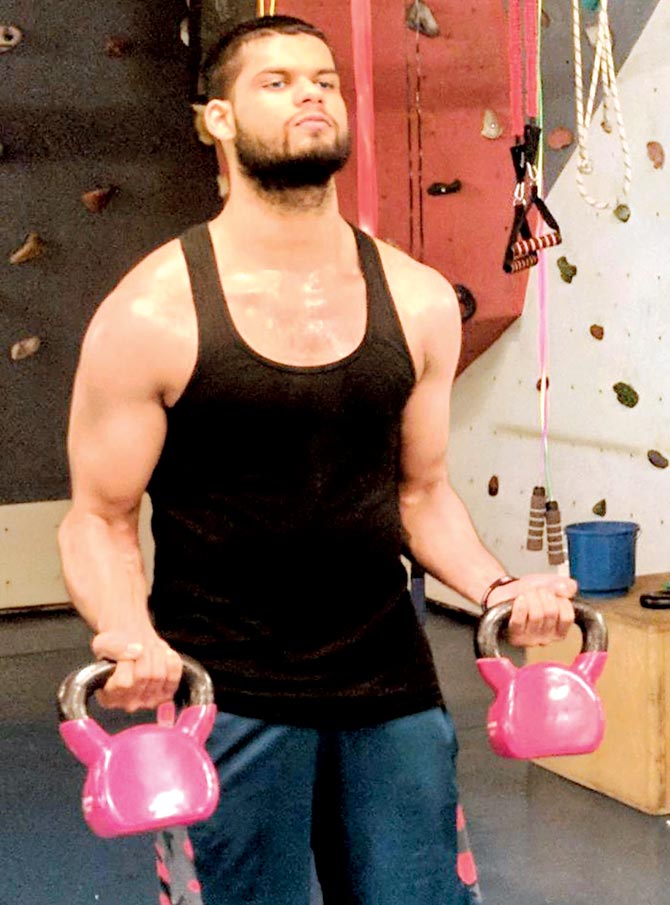 Karan Kapadia, youngest member of the Kapadia family, is set to make his film debut with Tony D’Souza’s production next year.

The 24-year-old who is the son of late actress Simple Kapadia, sister of Dimple Kapadia, aspired to become an actor since childhood and was just 16 when he assisted director Rahul Dholakia on ‘Society’.

On his reveal of his aspirations to his auntie Dimple and brother-in law Akshay Kumar, he said, “They didn’t see it coming because I have always been an introvert. But, once I told them, they were extremely supportive.”

“They both (Akshay Kumar and Dimple Kapadia) warned me that it won’t be an easy journey ahead. At the time, I was this chubby kid who thought I only had to lose weight and bagging films thereafter won’t be too tough.”

“I have gone out there for auditions, I have been rejected and been told already by a few people that they don’t see any spark in me. However, most said that I do have potential. So, it’s good that I have been exposed to rejection early in my career,” he continued.