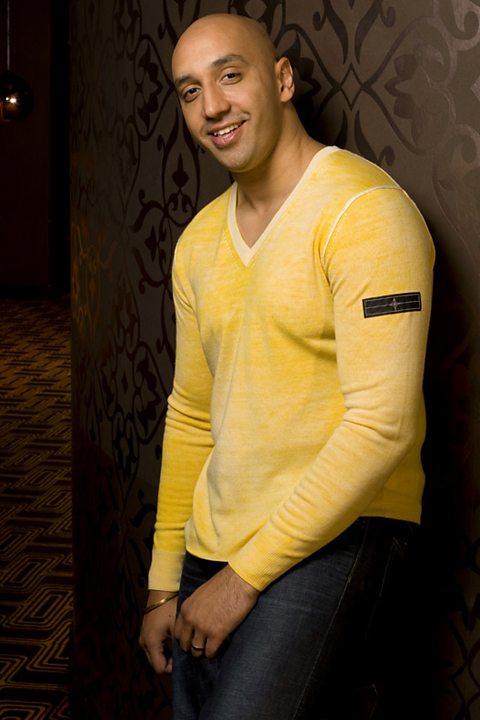 BBC Asian Network DJ Tommy Sandhu has released a video statement in which he denies any allegations against him of racist, homophobic and sexist remarks.

Whilst the BBC has not confirmed it, Sandhu was reportedly fired from his role as host of BBC Asian Network Breakfast Show after allegedly being part of a WhatsApp group, alongside three others, in which the derogatory comments about colleagues were made.

Reportedly, amongst several allegations, the group involved sharing sexist messages about radio producer Amy Elizabeth Childs, who had aspirations of becoming a presenter. There were also reports that the men spoke about their refusal to play music by Pakistanis, referring to them as ‘pakis’.

Sources also claimed that the men in the group made homophobic comments, calling one colleague a ‘batty boy’.

Though the WhatsApp application is encrypted meaning messages stay within chats and groups, the men’s messages were accidentally linked to a BBC laptop where they were found by assistant producer Amanpreet Kaur, about whom the men had also allegedly made sexist comments.

Producer Kejal Kamani was sacked last month. Fellow producer, Asheesh Sharma has been given a final warning. Sandhu himself has initially been suspended.

Sandhu is now seeking legal advice as the BBC prepares for an unfair dismissal case.

He said, “At this stage I am taking legal advice, but I want to underline that at no point did I engage, comment or reply to any racist comment on any WhatsApp group.”

“I’m not racist, I’m not a homophobic and I’m not lewd towards women,” said the 40-year-old in the video, captioned “after 7 weeks of having to stay silent … you can hear it from me directly”.

“Anyone who knows me and knows my show, you’ll know that we celebrate people. We bring everyone together and we have a good time.

“I’m sorry that I won’t be presenting that show [BBC Asian Network Breakfast] anymore and I’m baffled as to why I’ve been asked to not present it,” he continued, before thanking those who supported him.

After 7 weeks of having to stay silent … you can hear it from me directly pic.twitter.com/nSjUXm7VWT

The BBC has not yet released a statement on the issue nor confirm a replacement for the position on the show. Up until now, presenters Yasser and Harps Kaur have been filling in.

Besides, you should plan at least 75 text messages each week...

Besides, you should plan at least 75 text messages each week...