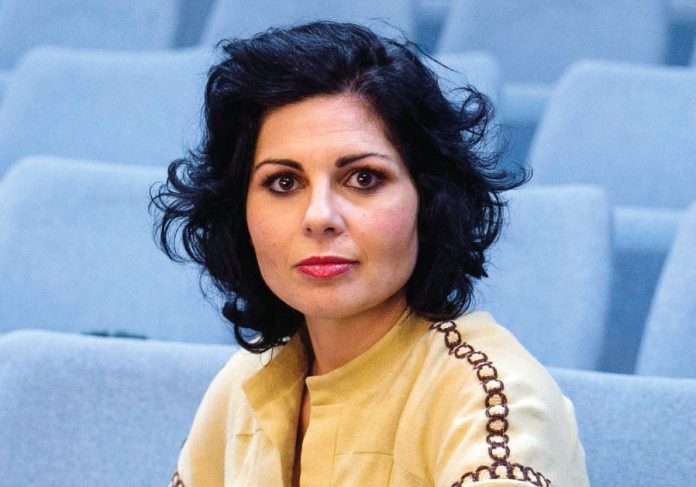 Maysaloun Hamoud’s first film, ‘In Between’, has turned some heads and resulted in her being issued with a fatwa and even death threats.

The film explores the boundary between the more liberal Israeli culture and traditional Arab and Palestinian culture, focusing on three women in particular.

‘In Between’, due to be released in the UK later in September, tells the story of the three young Arab women who find themselves “in between” the free and more modern lives they aspire to live and the traditional and conservative lives they come from and have had imposed upon them.

The film features scenes involving nightclubs, drugs and homosexuality; themes not seen before in Palestinian cinema.

On the reaction to her film, the director said, “It’s naive to say, ‘no I didn’t expect any comeback’ when I wrote it, but I didn’t know how big it would be.”

“I knew when I started to write these characters that it could not be passed by, but I did not expect the extent of the reaction.”

“I wanted to take provocative action, we need to shake things up and see different things on screen. If we keep making things that people think they want to see then it’s not art, it’s not cinema.

“I think I have a job to develop my society and that means changing reality. The essence of an artist is to bring change.”

The three main characters in the movie are: Nour, a scarf-wearing apprehensive girl looking towards a respectful marriage, only to find her fiancé is full of religious hypocrisy, Salma, who dreams of being a DJ but also struggles with revealing her homosexuality; and Laila, a successful lawyer, who searches for a partner who is as liberal and independent as her, and is disappointed.

Hamoud, who also wrote the film, said the exploration of genres the region had not seen before led to “a lot of confusion here” and some corners were angry towards her.

“So, my film was declared “haram”, the fatwa issued, and we started getting death threats. There was a very violent atmosphere for a couple of weeks that was pretty scary.

“But you know, there is no such thing as bad publicity,” she adds.

“More people started coming to see the film to see what all the fuss was about, and it ended up playing at cinemas for months. I’ve had great reaction from both men and women.”

‘In Between’ has been nominated for 12 Ophir awards (Israeli version of The Oscars), and is set to be released in the UK on 22nd September.