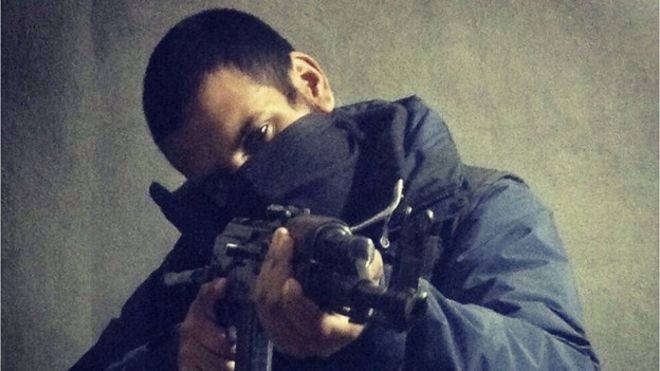 Junaid Hussain tried to persuade an undercover BBC reporter to carry out an attack on London Bridge, a year before terrorists struck killing eight and injuring others.

BBC’s Inside Out London said, in a special report, that Hussain encouraged their journalist to target the bridge, and that he could do it alone or as part of a group.

Hussain even offered to help train the reporter, revealing explicit tutorials on the internet with content including instructions on making bombs, and a detailed description on creating a fake suicide vest.

The broadcaster said that the details of the plans bore a striking resemblance to the eventual attack that was carried out by terrorists Khuram Butt, 27, Rachid Redouane, 30, and Youseff Zaghba, 22, on June 3rd earlier this year. The three were shot and killed by the police at the scene.

In the report, which was researched over two years and is on Islamist extremism, the journalist made contact with Hussain via Twitter.

21-year-old Hussain was killed in 2015 in Syria after a US drone attack struck Raqqa.

After his death, the BBC say the reporter was contacted by another so-called Islamic State recruiter who continued the narrative.

This contact detailed plans to assassinate a police officer, and instructions on obtaining firearms.

The undercover journalist said, “In July 2016, we discovered that the terrorist organisation was touting on Twitter and Facebook for British Muslims to stage attacks at specific London locations.

“We began conversing with one of their recruiters, who then invited us to chat privately on a secret messaging site. The authorities were fully aware of our contact with the terrorist organisation.”

Inside Out conducted a poll recently in which it was revealed 90% of the 6,546 surveyed across England believe there will be more terror attacks.

29% of those surveyed said they feel less safe, when asked whether they feel more or less safe in public spaces compared with 12 months ago. 10% think that they, a family member or a good friend could be killed or injured in a terrorist attack.

52% believe the security services should be given more powers to tackle terrorism, even if that is at the sacrifice of personal privacy.