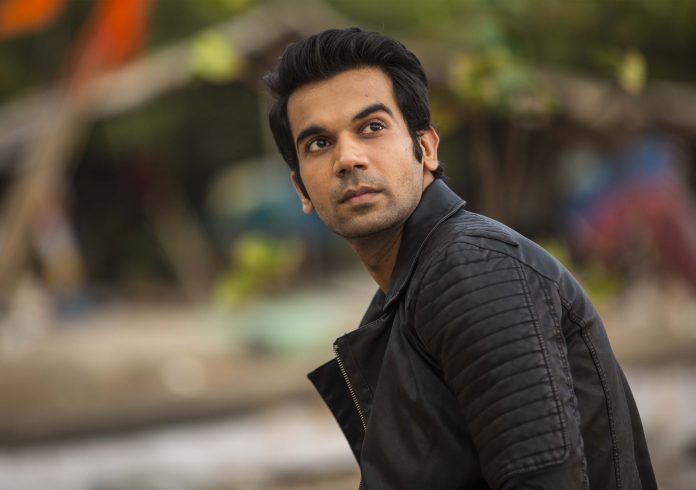 The actor stars in ‘Bareilly Ki Barfi’ and the film has garnered not only a critically positive response for the star’s performance, but an altogether different kind of response on social media.

“Many girls have also reached out to me on Twitter and Instagram telling me I’m “sweet” and some are even asking me to marry them,” he revealed in a recent interview.

Rao, who is in a relationship with Patralekha Mishra Paul, was asked if marriage was on the cards any time soon.

“Not right now, but it will happen eventually. At the moment, we’re both focussed on our careers,” he said.

The actor has climbed up the Bollywood ladder with riveting performances in recent times and even taking home a National Film Award for Best Actor for his spot in ‘Shahid’, but it wasn’t always as smooth for the 32-year-old.

“Going back four or five years, I can definitely recall a couple of incidents where people told me, ‘We can’t cast you for the lead role; we’d rather take you for some other part.’ I think that’s because they all try and play safe and be secure, because the [financial] risk is really big when it comes to filmmaking,” he said.