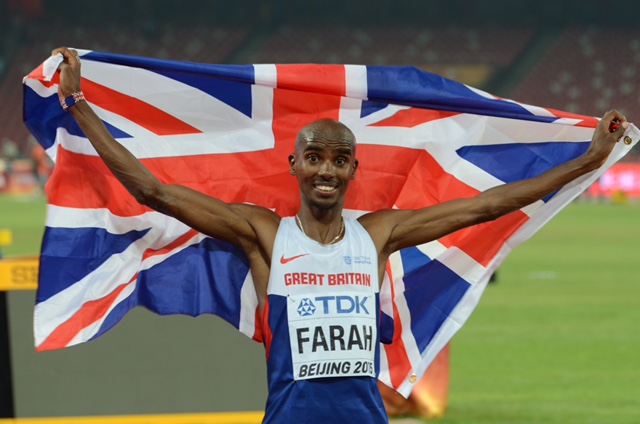 The awards, which are now in their third year, are organised by Sporting Equals, the national partner of Sport England and advisors to the Department of Culture, Media and Sport. Sponsored by Lycamobile, the world’s largest mobile virtual network operator, the Awards are leading the way in recognising and celebrating sporting excellence within Black, Asian and Minority Ethnic (BAME) communities.

Commenting on his first ever nomination at the Lycamobile BEDSAs Mo Farah said, “I am proud to be nominated alongside a great group of sportsmen and women in what was an amazing year for British sport.”

Densign White, Sporting Equals Chairman and three time judo Olympian, commenting on this year’s awards said “We are delighted by the quality of our shortlist for the 2017 BEDSAs and looking forward to celebrating all that is good in BAME sport at the Hilton Park Lane with Sir Lenny Henry and our esteemed sporting guests.”

Allirajah Subaskaran, Chairman of Lycamobile said: “I would like to congratulate all those shortlisted for this year’s BEDSAs. This list of nominees represents an impressive collection

of Black, Asian and minority ethnic sportsmen and women, all of whom deserve celebrating for their substantial contribution to sporting excellence in the UK.”

The award categories are as follows: 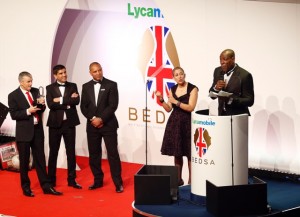 The elite 2016 shortlists include the following.