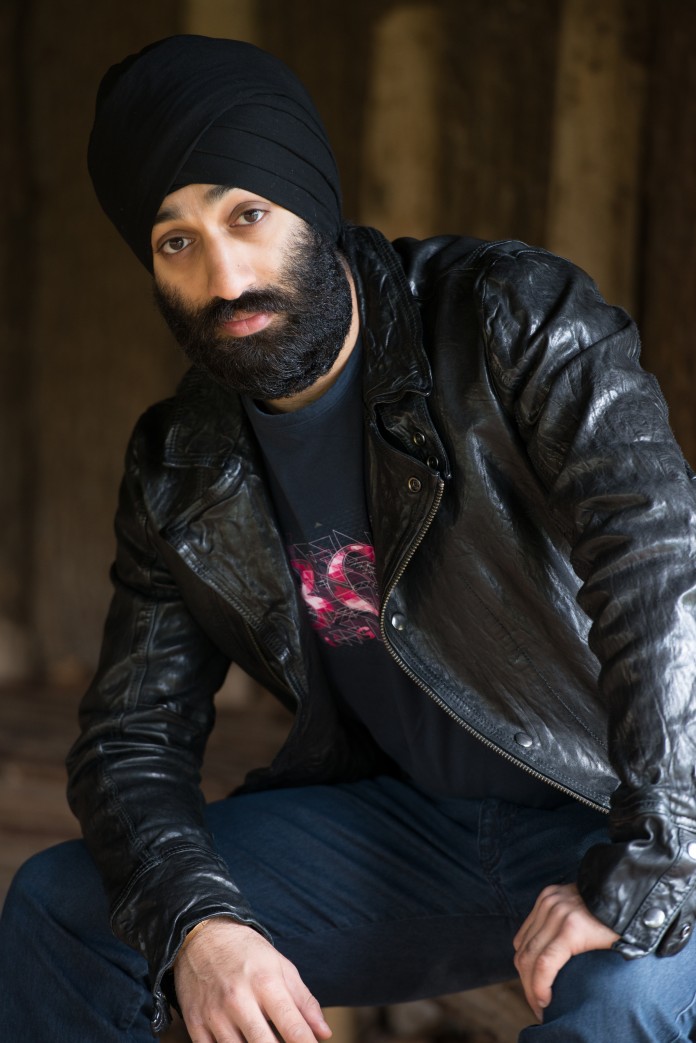 Dr Subaig Singh Kandola’s new single is here, a song that you will hear continuously on the dance floor.

The singer will drop his newest track “Munda Sardaran Da” releasing worldwide on Mahaveer Records on Thursday 20th October 2016 (available on iTunes Thursday 20th October 2016) after teasing fans with snippets throughout the week, and it is definitely the feel-good anthem that you will be blasting with your friends for the next few months. With its upbeat melody and Dr Subaig Singh Kandola’s amazing vocals (especially when he hits that falsetto in the chorus!), there’s no stopping your body from dancing to the beat.

Subaig’s complex and emotion-filled vocals combined with the beautifully composed traditional Indian instrumental music delivers a traditional masterpiece, set to capture the hearts of the masses.  Sure to be a timeless classic, “Munda Sardaran Da ”  demonstrates Subaig’s impressive versatility whilst retaining his trademark folk sound – Subaig’s fans worldwide will not be disappointed.

“MUNDA SARDARAN DA” will be available to download on iTunes in advance from Thursday 20th October 2016.