Home Desixpress Altaf Raja set to perform in the UK 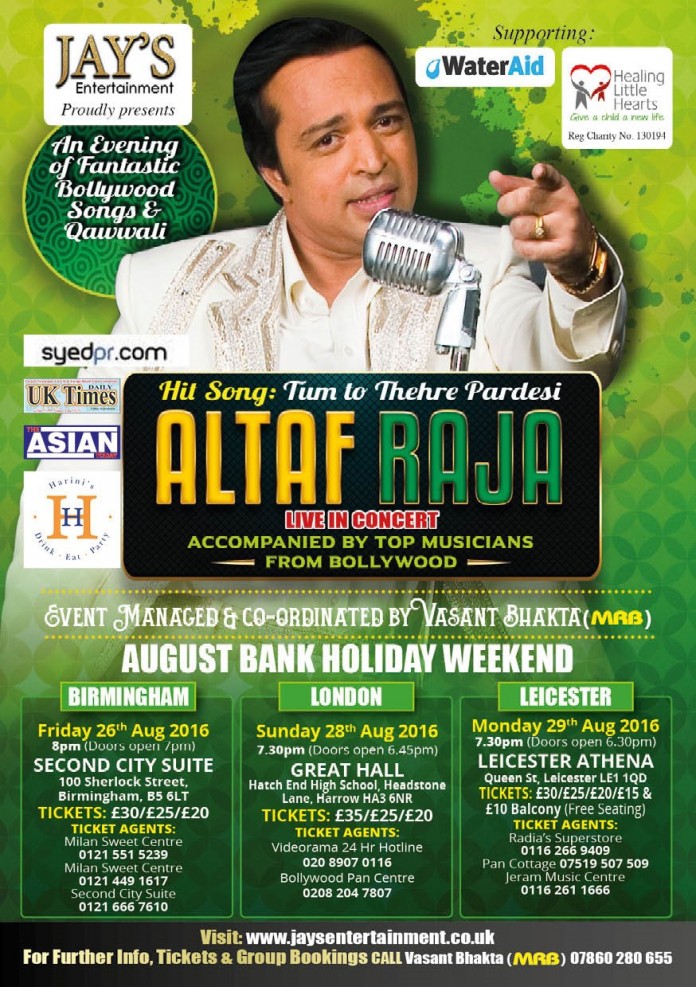 Award winning Bollywood & Qawwali singer, Altaf Raja, is making a rare appearance in the UK performing a series of live concerts between the 26th and 29th August.

These live concerts are set to be an amazing event. Altaf Raja’s debut album “Tum To Thehre Pardesi’’ sold 10m copies and gained a Guinness World Record for the highest selling non-film album. He has acted in Bollywood movies such as “Ghanchakkar’’ and has an incredibly unique, lyrical voice.

Singing a mixture of Bollywood songs and Qawwali music, Altaf Raja will be accompanied by top Bollywood musicians. With 7 albums to his credit, and performances in countless Bollywood movies, these concerts are set to be memorable evenings. 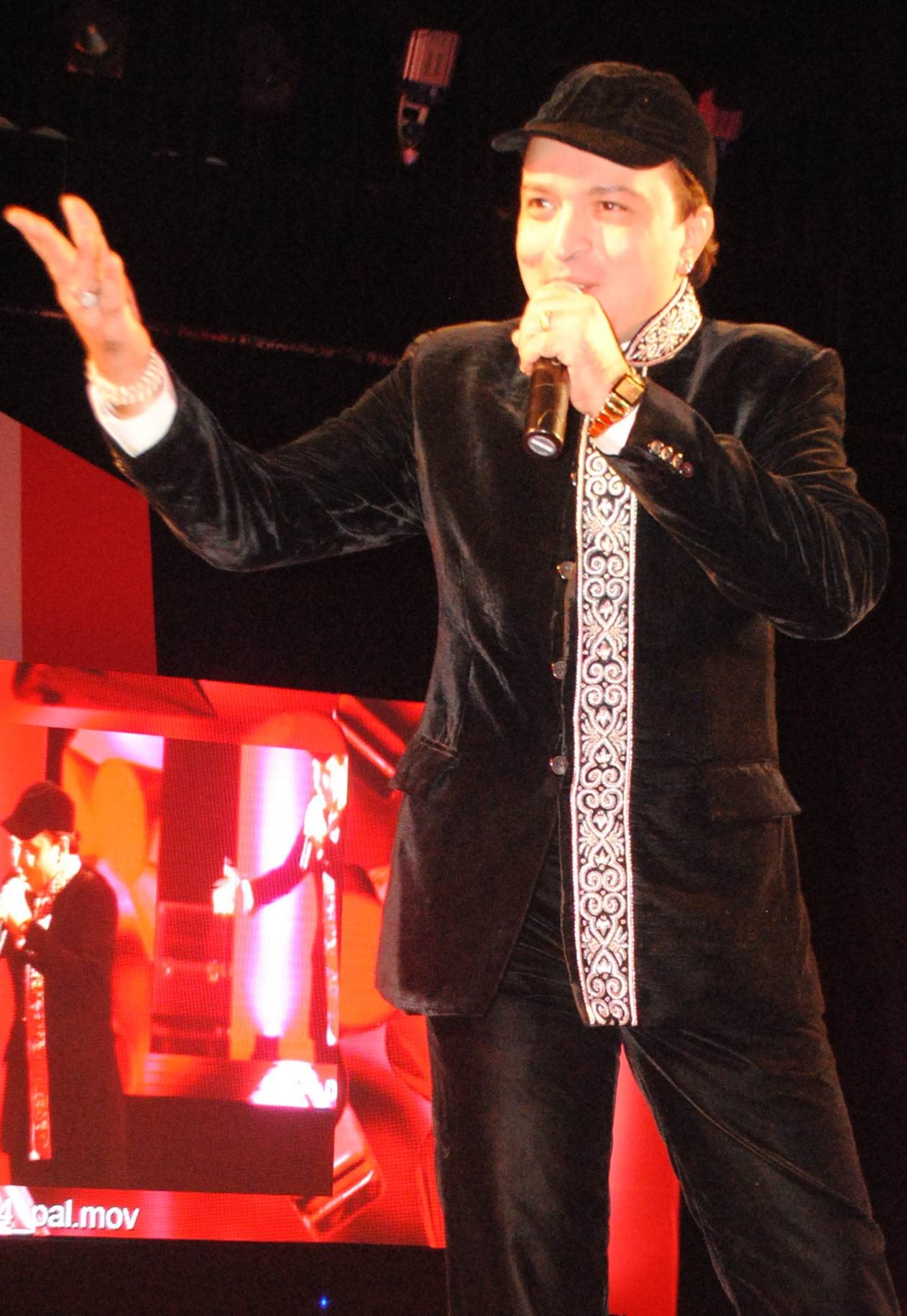 Check out Altaf’s message for his UK fans below: