Home Local Calm after the Storm 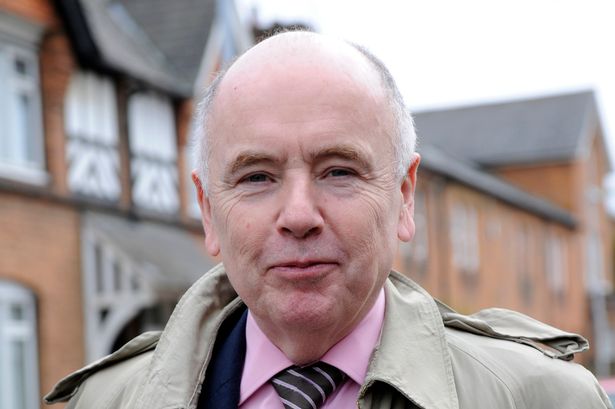 At this year’s Eid celebration in Small Heath, Labour MP Jack Dromey called for unity in the face of racism.

“Nobody, because of the colour of their skin or accents of their voice, should be abused in the streets.

“Eid is a day of joy, of empathy of care for the poor and it’s also a day of solidarity.

“I want to celebrate the remarkable traditions of Birmingham, the most diverse city in the country.

“I don’t think I’ve ever addressed a meeting quite as big as this.

“But it’s not just you, it’s Vasikhi, it’s the Hindus, it’s the Irish, it’s the proud English, all celebrating their different traditions in this great, diverse city.

“Traditions that we can be proud of and we learn so much from one another. But it’s important today that we also assert solidarity.

“In celebrating the great day which is Eid, let’s all assert our utter determination that we will never, ever see the cancer of racism divide our city.

“Birmingham is stronger, fairer, better city thanks to the successive waves who have come to our cities and to our shores.

“Once again my friends, Eid Mubarak.”