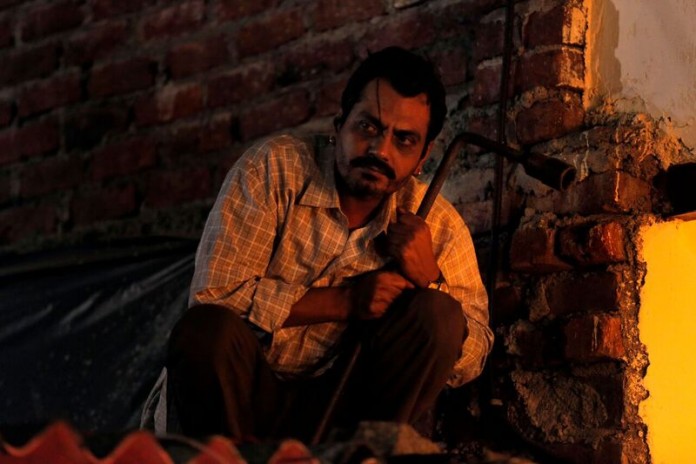 After the success of Gangs of Wasseypur, actor Nawazuddin Siddiqui went on to bag significant roles in big budget Bollywood films with superstars like Salman Khan and Shah Rukh Khan.

The actor will next be seen in Anurag Kashyap’s thriller, Raman Raghav, in which he will essay the character of a psychotic killer, Raman. In a recent interview, the actor said that he hoped the audience will enjoy watching the film, as Raman is one of the most interesting characters of his career.

“I hope like Gangs of Wasseypur, even Raman Raghav is a game-changer for me. In my opinion this is one of the most interesting characters that I have enacted on screen. I hope people enjoy watching it.”