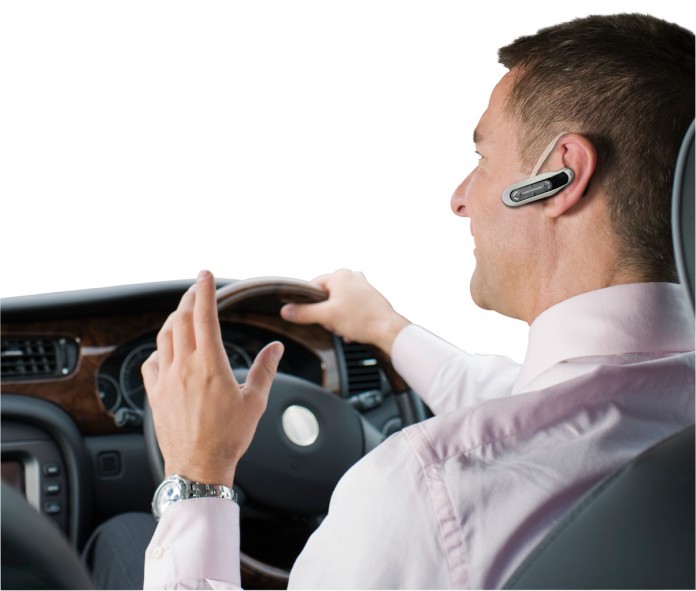 New research cautions drivers that driving whilst talking on a hands-free phone can be just as distracting as speaking on a hand-held mobile.

The study conveys that the area of the road that hands-free motorists concentrate on is up to four times smaller than the average road user, which means that they frequently fail to notice and respond to hazards even if they are right in front of them.

Researchers have said that the findings refute the common belief that the use of a hands-free phone is not as distracting as a hand-held mobile.

The study could have a deep effect on the use and perception of hands-free phones while driving.

The research which was published in the journal Transportation Research discovered that drivers having conversations which ignited their visual imagination spotted less road hazards than those who didn’t.

Researchers found that conversations could use more of the brain’s visual processing resources than what was formerly assumed.

Doctor Graham Hole, senior lecturer in psychology at Sussex University, said: “A popular misconception is that using a mobile phone while driving is safe as long as the driver uses a hands-free phone.

“Our research shows this is not the case. Hands-free can be equally distracting because conversations cause the driver to visually imagine what they’re talking about.

“This visual imagery competes for processing resources with what the driver sees in front of them on the road.

“Our findings have implications for real-life mobile phone conversations. The person at the other end of the phone might ask ‘where did you leave the blue file?’ – causing the driver to mentally search a remembered room.

“The driver may also simply imagine the facial expression of the person they’re talking to.”

Dr Hole said: “Clearly this research isn’t a green light to use hand-held mobile phones while driving, however.

“The use of hand-held phones was made illegal primarily because they interfere with vehicle control; but our study adds to a mounting body of research showing that both hand-held and hands-free phones are dangerously distracting for drivers.

“The only ‘safe’ phone in a car is one that’s switched off.”