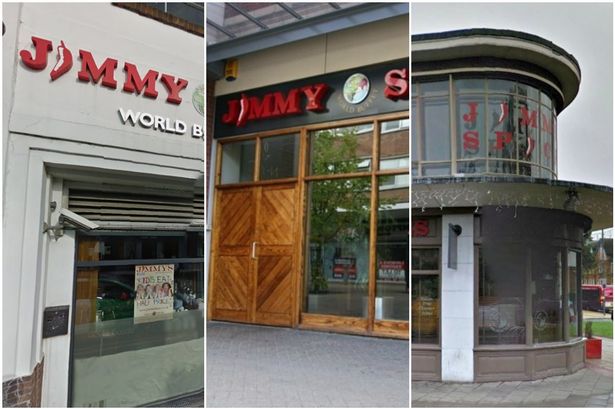 Buffet restaurant chain, Jimmy Spices has closed its doors in three prime Midland locations, with owners adding it will not re-open.

Restaurants in Lower Parade, Sutton Coldfield; Station Road in Solihull and Windsor Street in Stratford-upon-Avon closed their doors for good on March 7th, costing around 100 jobs.

The ‘all you can eat’ restaurants offered a diverse buffet-style dining experience, serving variations of Indian, Oriental, European and American food, celebrating the diversity of cuisines from all over the globe. 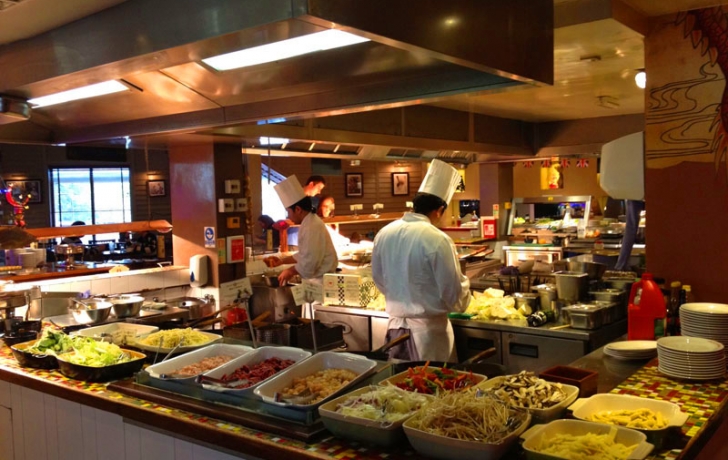 Director Jaswinder Choongh said: “The restaurants have closed and will not be re-opening again.

“The two main reasons for the closure were the overheads of running such big restaurants and the emergence of cheaper imitations which have taken a larger share of the market.”

He added: “”I’d like to thank customers for coming to Jimmy Spices over the years.

“We feel sorry that we have let them down.”

The concept was based on the original Broad Street based restaurant, which was founded in 2006.

The Regency Wharf establishment will not be affected by the closures and will remain open, due to being operated by the separate East & West Restaurants Midlands.

The three closing restaurants confirmed they were under operation of Peppercorn Leisure group, at the time of closure.