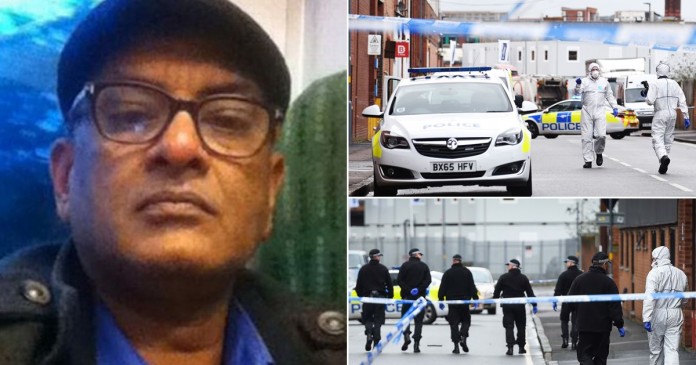 Two men have been charged with the murder of soft drink firm owner Akhtar Javeed.

26-year-old business-man Surjat Mistry from Leicester and 18-year-old student, Lemar Wali have been charged with murder, possession of a firearm and conspiracy to commit robbery.

The two offenders are set to appear in Birmingham Magistrates Court on Monday morning.

A 19-year-old woman, who was also arrested on suspicion of aiding an alleged suspect, was later released on police bail pending further enquiries.

Akhtar Javeed, 56, along with three employees, was tied up by masked men on February 4th, after they raided his Warehouse based in Rea Street South.

The victim was then led away by the two gunmen before being shot in the head.

Det Chief Insp Martin Slevin, of West Midland’s Police, said: “I continue to appeal to people to come forward, I firmly believe that someone out there may still have information that could help our investigation and I am urging them to call me or one of my team.”

Anyone with information about the occurrence should call West Midlands Police on 101, or alternatively, contact the independent charity Crimestoppers anonymously on 0800 555 111.