In its 44 year history, Bangladesh has achieved many achievements. However, political unrest and divided loyalties have taken its toll on what has now become a fighting battle. We look at the important dates that have shaped the country to what it has become. 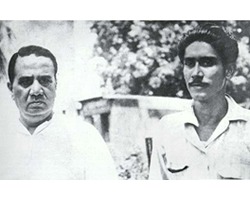