WHEN Pakistan kick off their Champions Trophy campaign against the West Indies in Johannesburg later this week, there is an added incentive to make sure they do well.
It wasn’t too long ago when captain Younus Khan lifted the Twenty20 World Cup at a sun-basked Lords. His aim now is to lift the Champions Trophy – not for himself or for the team, but for former coach Bob Woolmer.
The death of Woolmer during the 2007 World Cup in the West Indies shocked the cricketing world.
Sudden, and so soon after Pakistan were dumped out of the tournament by minnows Ireland, the Pakistan team struggled to come to terms with his departure.
While Younus admits “Bob is the missing part of our cricket and we feel his absence”, he will be as eager as his team mates in securing the piece of silverware Woolmer was desperate to win the last time he led his team out in the 2006 tournament in India.
Then Pakistan were – as they have somehow always been – a team in disarray.
With Inzamam-ul-Haq banned, the captain’s armband was handed to Younus, who promptly handed it back saying he did not want to be a “dummy captain”.
The PCB then turned to Mohammed Yousuf, but less than 24 hours later following a change in its setup handed back responsibility to Younus.
If that wasn’t enough the team were left reeling with news that prominent bowlers Shoaib Akhtar and Mohammad Asif had failed drugs tests taken before they departed for India. On the eve of their opening match against Sri Lanka – both were omitted from the squad and sent home.
“Those were testing times and Bob was very disappointed, when after winning the first match, we lost the next two, because he wanted to win the Champions Trophy,” Younus admits.
When Pakistan won the Twenty20 World Cup in England, the triumph was dedicated to Woolmer, and if things go right for the team in the Champions Trophy, Younus has revealed he will celebrate the win with Woolmer’s family.
“I have been in regular touch with his wife and when we won the World Twenty20 in England in June we dedicated the trophy to Bob,” Younus said.
“This time too we will dedicate the trophy to him, because he lived in South Africa.
“I’ll go to Bob’s home [in South Africa] and celebrate the Champions Trophy win with his family.” 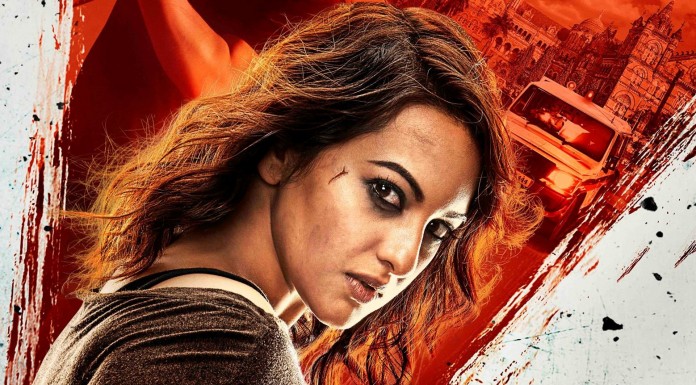 The Changing Role of Women in Bollywood

‘One of a kind’ employee knocks chicken-pox off its socks

The New Year’s Honours list has been announced – Have a look who made...