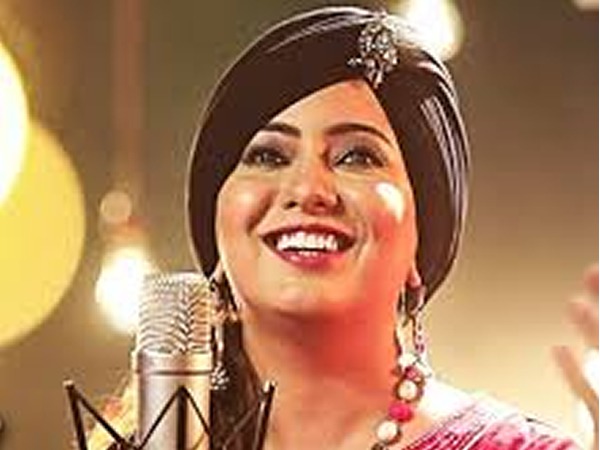 Guru Nanak Dev Ji propagated oneness of humanity and believed in spreading love, peace and equality. This November, on Guru Nanak Jayanti, scores of devotees and people of all faiths – across the world – will come together to celebrate and reinforce the teachings and contributions of the great founder of Sikhism with huge enthusiasm and vigour as it marks his 550th birth anniversary.

On this occasion of love, warmth and worship, Harshdeep Kaur has composed a beautiful ‘Shabad’ and has brought her industry colleagues together to sing and feature in a music video which is a tribute to Guru Nanak Dev ji. This first-of-its-kind collaboration features leading industry stalwarts like Shankar Mahadevan, Kapil Sharma, Salim Merchant, Shekhar Ravjiani, Shaan,Neeti Mohan, Jaspinder Narula, Richa Sharma, & Sukhshinder Shinda.

Never before have so many iconic musicians come together for a religious project and that makes it all the more special. It also creates an incredible opportunity to generate awareness about Guru Nanak Dev Ji’s teachings during his 550th birth anniversary across all faiths.

This beautiful worship Song called “Satguru Nanak Aaye Ne” is not just buoyant and mesmerising but the lyrics and melody also wows your senses and makes you raise your arms in praise of Guru Nanak and sing along almost instantly.

It is an expression of devotion and an ode to the faith and comfort that Guru Nanak Ji provides. The song stays in your heart,mind and soul long after it is over. The song has been written by Charanjit Singh and Jagmeet Bal. The video is directed by Jagmeet Bal.