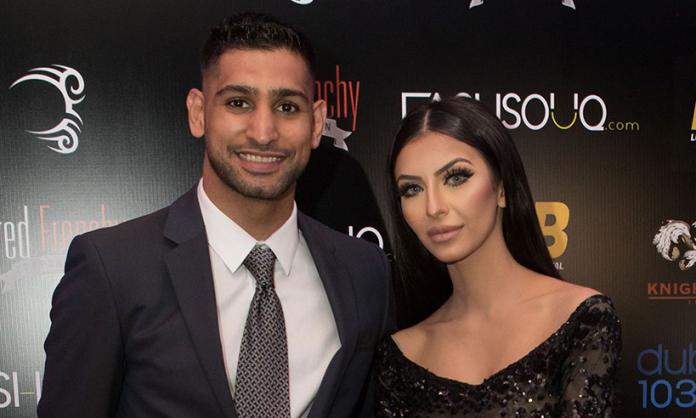 Boxer Amir Khan long running feud with his parents has come to an end after they branded his wife Faryal Makhdoom ‘evil’.

Khan publicly fell out with his family as the gloves came off between his wife, Faryal, and her in-laws. 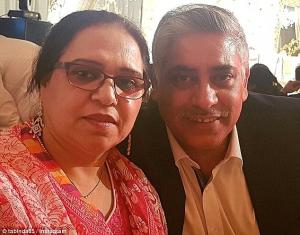 Khan claims he has healed the rift with his parents after realising “one punch in boxing can change your life”.

The 32-year-old said: “I speak to them all the time – everything is cool between them.

“I’m in a sport where one punch can change your life, and I thought, ‘Be nice to everyone’.”

The former world light-welterweight champion’s dad, Shah, and mum, Falak, said recently they had not talked to him in six months, reports the Mirror.

He said: “They’re in his head, both of them. They want to control everything about Amir.

‘But I don’t know why he stopped talking to us. I have no idea.

“They say that I’ve robbed him – they’ve turned him against us.”

In 2017 the couple had a brief split and reconciled when she revealed she was expecting their second child.

Amir and Faryal are already parents to daughters Lamaisah, five, and Alayna, 16 months and recently announced they are expecting their third child.