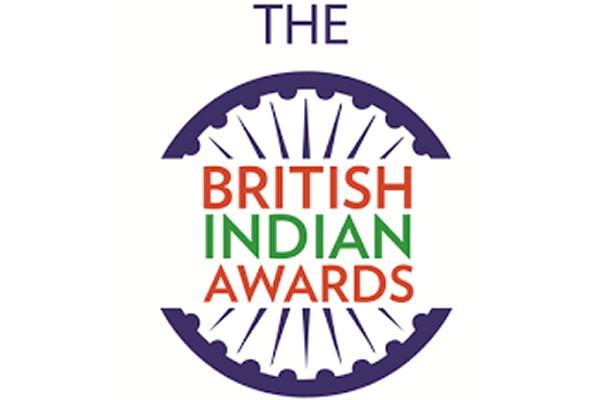 Three hundred of the most remarkable British Indians were shortlisted as finalists for the 7th British Indian Awards 2019. They received hundreds of nominations throughout the country. Anishya Kumar, founder of Zinda Foods, won Businesswoman of The Year category in an elegant ceremony held in Birmingham. The awards recognised a wide range of achievements and include people from the worlds of business, charity, sport, arts, culture, education and medicine.

Anishya relocated to the UK 13 years ago from Bombay giving up her corporate consulting life to pursue her passion and dream of becoming a food entrepreneur. She now lives in Ascot. Starting with a meagre £200 pounds from her home kitchen 4 years ago, Zinda Foods moved into their own BRC Accredited premises in 2017 & now produces 12,000 wraps a week for over 90 Tesco stores and employs 12 staff.

“At the start I didn’t have any investors or source of funds, I just took out two bank loans,” Anishya said. “People thought that I was mad and would never be able to do it, but everything is a risk and I’d rather take on the risk myself than get someone else on board when I didn’t know if it was going to work or not.”

Zinda Foods received a prestigious Sammie Award from the British Sandwich Association for Most Innovative Sandwich Product in 2017. Tesco then discovered Anishya’s recipes and started to stock her handmade filled Airwraps®   in January 2019.  Anishya is currently in discussion with other retailers & members of the food service industry looking to take on her AirWraps.

“Winning Businesswoman of The Year is very humbling for me”, said Anishya “We’re more than just manufacturers and produce everything with the same care and attention as you would in your kitchen at home. The AirWrap is just the first step in our journey. We have several more lines in various stages of new product development. We want to take things a notch higher, break that glass ceiling and do something radically different, because we’re food-to-go innovators.”

Anishya will also appear on the prestigious radio show and podcast FoodTalk on August 20th – which covers innovative business in the food world – to talk about the win, her company’s growth and her inspirations.

The British Indian Awards 2019 showcased the strength of the British Indian community, the impact they have on British culture and their progression over the last year. They were organised by Oceanic Consulting – the UK’s leading ethnic awards company. CEO Irfan Younis said “All finalists should be proud to represent British Indians, highlighting all the wonderful achievements of this diverse and brilliant community. The awards provide a platform to thank those who do what they know best, thrive in their fields and provide future generations with inspirational role-models.”