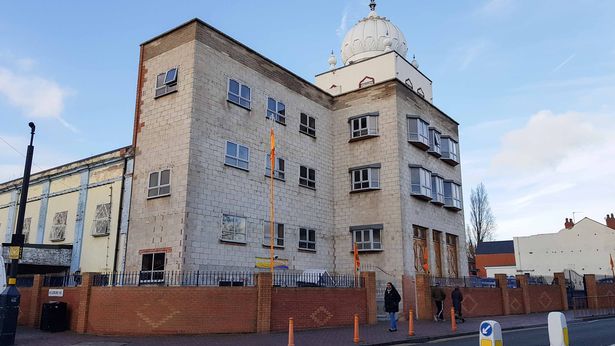 A Sikh temple on Rookery Road in Handsworth had its windows smashed in a callous vandal attack on the evening of Tuesday 28 May., 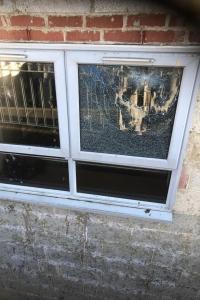 West Midlands Police are investigating after the Gurdwara Bebe Nanaki Ji had bricks thrown through windows.

Police have appealed for witnesses or people with information to contact them.

A West Midlands Police spokesman said the force did not believe the attack was racially motivated.

He added: “Enquiries continue and anyone with information is asked to contact police via Live Chat at www.west-midlands.police.uk between 8am and midnight, or call 101 anytime quoting crime reference 20BW/126384P/19.

The post said: “After a few of our Sevadars arrived at the Gurdwara sahib and spoke to the management committee we were able to clarify that this attack was not racially motivated.

“Our first intention was to make sure Guru Maharaj was safe and no sangat (fellowship) had been hurt.

“Whatever the motive or politics behind the situation our Gurdwara’s should not be attacked, we will continue to monitor the situation and update sangat further on this matter.”