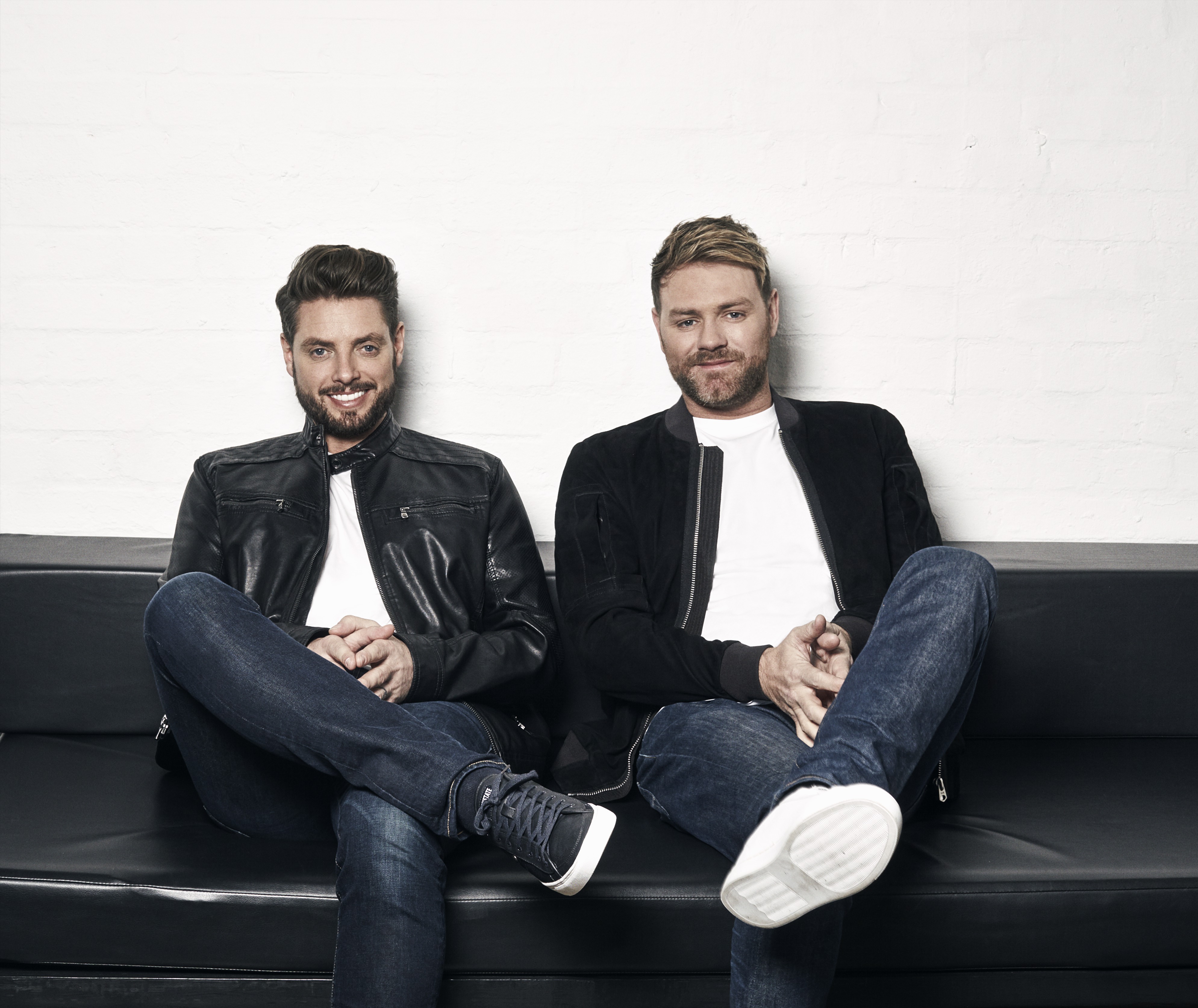 BRUMMIES can enjoy a feast of entertainment as Foodies Festival returns to one of Birmingham’s favourite visitor attractions.

More than 30,000 food-lovers are set to flock to picturesque Cannon Hill Park for the UK’s ‘biggest celebration of food, drink and live music’ from June 21-23.

Organisers promise to make this year’s event the ‘biggest and best’ with a star-studded array of culinary talent and top name bands.

Among them will be Birmingham’s Michelin Star restaurateur Glynn Purnell of Channel 4’s My Kitchen Rules – affectionately known as the ‘Yummy Brummie.’ 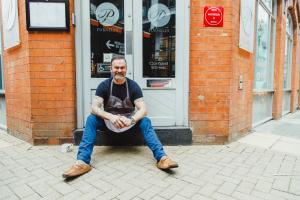 Glynn, owner of Purnell’s in Birmingham, said: “Foodies Festival is the biggest celebration of food and drink in the UK and it takes place right here in Birmingham, so it’s fantastic to be able to represent Brummie talent!

“It’s always good fun. You get to meet and see other chefs who you might not have seen in a while and mingle with the crowds.

“Birmingham is the centre of the universe, but it used to be the culinary desert of Britain. The ironic thing is, is that Birmingham is actually twinned with Lyon which is the home of gastronomy.

“It’s also twinned with other fantastic food cities such as Chicago. Now we

can actually stand shoulder to shoulder with these cities and be able to stick our chests out and be as good as them.

“I can proudly say that Birmingham is full of foodie talent which will be demonstrated at The Foodies Festival.”

For a second year the festival will host the Musicians Against Homelessness (MAH) celebrity music stage and extended opening times to hear bands play into the night.

Joining them will be a host of emerging bands and soloists who will have foodies singing and dancing into the night.

Brian McFadden said: “Keith Duffy and I are delighted to bring our Boyzlife to

ur to Foodies Festival, where we’ll perform many of our favourite Boyzone and Westlife hits. It’s a perfect day out – wonderful food, summer sun and music everybody knows and loves.

“We’re proud to be headlining the Musicians Against Homelessness stage in support of Crisis, the national charity for homeless people. Homelessness is a growing problem all over the UK and every penny raised helps save lives. We are looking forward to seeing many of our fans there.”

And Neville Staple added: “We’re rudies and foodies, so this is going to be a super party performance, with songs from my 40 year career anniversary as The Specials, Fun Boy Three, Special Beat and Rude Rebels.

“Be ready to eat good things, to dance, prance and smile, with Sugary Staple, the Neville Staple Band and me, the Original Rude Boy.”

Other Birmingham chefs cooking up a storm include Brad Carter, of the Micheli

It’s the 5th event at Birmingham and organisers have a feast of family entertainment in store with more than 200 exhibitors and award-winning artisan producers.

Festival director Sue Hitchen said: “We stage food festivals up and down the country and absolutely love coming to the Midlands.

“Warm-hearted Brummies give us such a wonderful welcome and for Cannon Hill Park, we have laid on our biggest programme of activities to date.”

Tickets, including VIP packages, are now on sale.

For every ticket sold, the festival will make a donation to the homeless cause. There will also be merchandise on sale giving a further boost to funds.